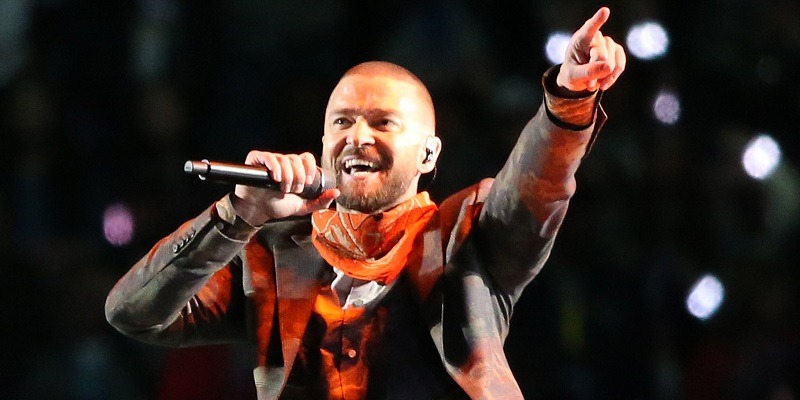 Entertainer Justin Timberlake is joining the push to bring a Major League Baseball franchise to Nashville.

The Tennessee native has invested in Music City Baseball, the group behind the effort.

“I am thrilled to be involved in the movement to bring Major League Baseball to the great state of Tennessee,” Timberlake said in a statement. “I believe in Music City Baseball’s vision of linking baseball and music in a unique way to unite and entertain people and I am excited to help generate awareness throughout the community as we share our vision for bringing MLB to Music City.”

Timberlake, a 10-time Grammy winner, is a minority owner of the Memphis Grizzlies. The website Celebrity Net Worth estimates his net worth at $250 million.

Timberlake’s involvement adds star power for the group, Dombrowski said, per The Tennessean.

“For us this is huge,” Dombrowski said. “I mean (Timberlake) is somebody that’s world-known, huge in the area and the region and the state. He supports baseball and all of the other things that we stand for. Having someone like that involved speaks a lot for his interest in making this work and also gives us support in talking to other individuals of this ilk. It’s extremely important to us.”

The group hopes to bring the team, tentatively called the Nashville Stars, to the city by 2024, though several hurdles remain, including building a ballpark.