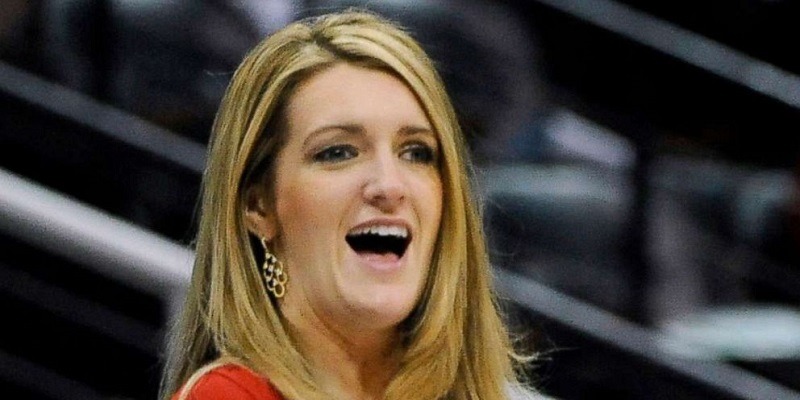 An investment group featuring former player Renee Montgomery was unanimously approved by the WNBA and NBA Boards of Governors to purchase the Atlanta Dream.

Montgomery, who recently retired after sitting out the 2020 season to focus on social justice, is the first former player to become both owner and executive for a WNBA team.

“My Dream has come true,” said Montgomery in a statement. “Breaking barriers for minorities and women by being the first former WNBA player to have both a stake in ownership and a leadership role with the team is an opportunity that I take very seriously. I invite you to join me as the Dream builds momentum in Atlanta!”

The other two members of the investment group are Larry Gottesdiener, chairman of real estate firm Northland, and Suzanne Abair, the president and Chief Operating Officer of the same company.

“I admire their passion for women’s basketball, but more importantly, have been impressed with their values,” said WNBA commissioner Cathy Engelbert of Gottesdiener and Abair.

“I am also thrilled that former WNBA star Renee Montgomery will be joining the ownership group as an investor and executive for the team. Renee is a trailblazer who has made a major impact both in the game and beyond.”

“It is a privilege to join a team of inspiring women who strive for excellence on the court and equity off the court,” Gottesdiener said.

The sale of the team became a hot topic following a rift between co-owner Kelly Loeffler and the team’s players regarding the Black Lives Matter movement. The former U.S. senator is no longer associated with the franchise.

Loeffler became a household name outside of Georgia last summer when she publicly disagreed with the WNBA over its support of Black Lives Matter. She repeatedly criticized the social justice movement and openly expressed her dismay with the WNBA’s display of “Black Lives Matter” on the court during last season’s bubble in Florida.

At the height of the controversy, Engelbert opted to avoid taking any action against Loeffler, who co-owned the Dream with Mary Brock since 2011.