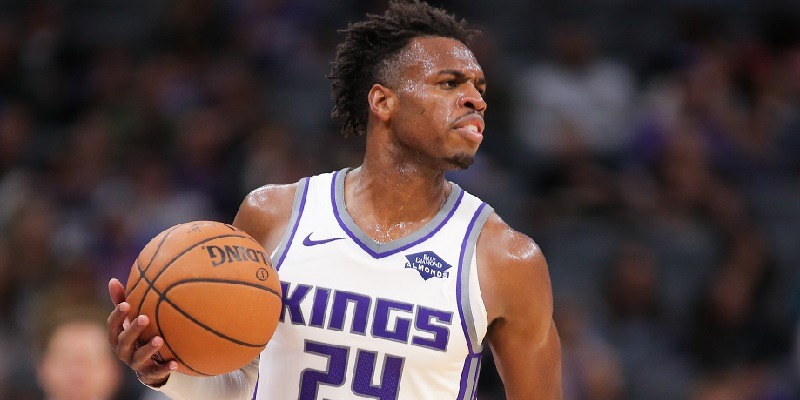 The Athletic reported that the extension includes $86 million in guaranteed money and $20 million in incentives — about $10 million of which should be readily attainable, according to reporter Sam Amick. Hield will start at $24 million in 2020-21, with the salary decreasing 8 percent per year.

The two sides were facing a Monday 6 p.m. ET deadline to work out an extension. If one hadn’t been reached, he would have become a restricted free agent next summer.

Hield, 26, is a key piece on a young team. The fourth-year pro averaged career-highs with 20.7 points, 5.0 rebounds and 2.5 assists last season while starting all 82 games and shooting 42.7 percent from 3-point range.

He has a career average of 14.9 points, shooting 41.9 percent from beyond the arc.

Hield, the No. 6 overall pick in the 2016 draft out of Oklahoma, is set to make $4.86 million this season on the final year of his rookie deal with the New Orleans Pelicans. He was traded during his rookie season to the Kings.