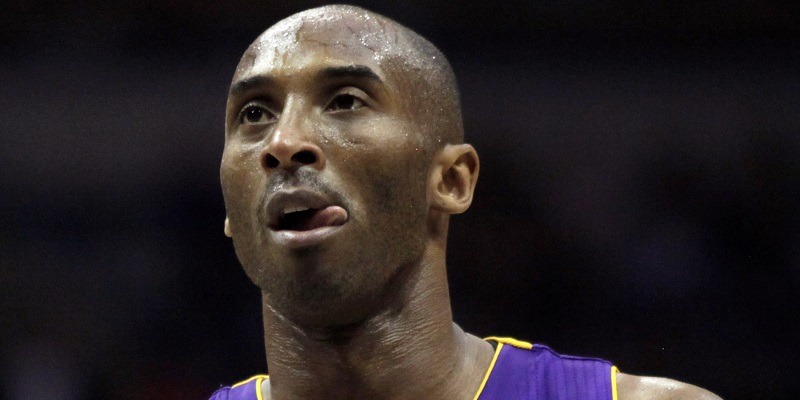 The towel that was draped over the shoulders of Kobe Bryant during his farewell speech following his final NBA game sold for over $33,000 at an online auction, CNN reported on Sunday.

The Lakers star ended his speech at Staples Center in Los Angeles with his trademark “Mamba Out” before walking off the court. A fan grabbed the towel, beginning a stretch in which that souvenir has been sold multiple times.

Jeff Woolf, president of Iconic Auctions, told CNN that the buyer is known for having the largest collection of Lakers memorabilia worldwide.

“He is a devoted Lakers fan,” Woolf said. “His long-term plan is to create a museum in Southern California.”

Woolf noted that the same bidder previously spent $30,000 on a yearbook from Bryant’s middle school days.

Bryant, 41, his 13-year-old daughter, Gianna, and seven other people perished in a helicopter crash on Jan. 26 in Calabasas, Calif.

Bryant spent 20 seasons with the Lakers and won five NBA championships. He was the NBA’s Most Valuable Player in 2007-08, a 15-time All-NBA selection, 18-time All-Star and 12-time All-Defensive team member. He twice was named MVP of the NBA Finals and was the All-Star Game MVP four times.