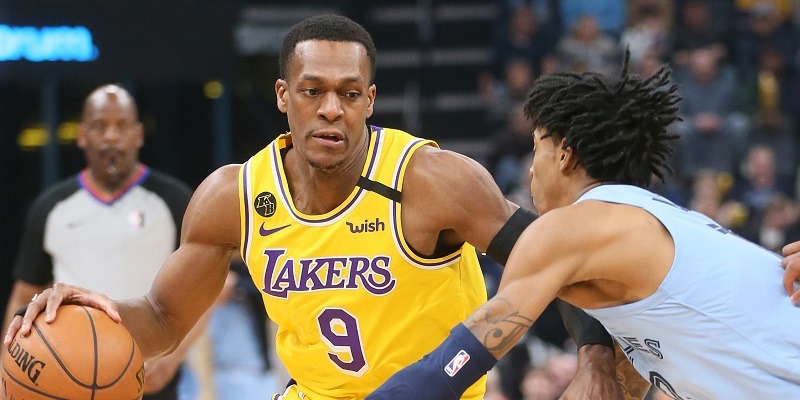 The injury happened in just the team’s second day of practice since arriving in central Florida. Based on the recovery timeline, Rondo, 34, could rejoin the Lakers at some point in the playoffs, should the team still be playing when he is recovered.

Entering his second season with the Lakers, Rondo was expected to take on added importance when the NBA season resumes as point guard Avery Bradley opted out of the remainder of the season. The Lakers did sign JR Smith on July 1 to take Bradley’s place on the roster.

In 48 games this season, Rondo is averaging 7.1 points, 5.0 assists and 3.0 rebounds over 20.5 minutes, with three starts. He played in only 46 games with the Lakers in 2018-19, missing more than two months combined between November and January, first because of a broken bone in his right hand then because of a torn ligament on his right ring finger. Both injuries required surgery.

The Lakers are among 22 teams participating in the resumption of the NBA season at the ESPN Wide World of Sports Complex near Orlando. They will face the LA Clippers on July 30, the first day of the resumed season following a four-plus-month hiatus due to the coronavirus pandemic.