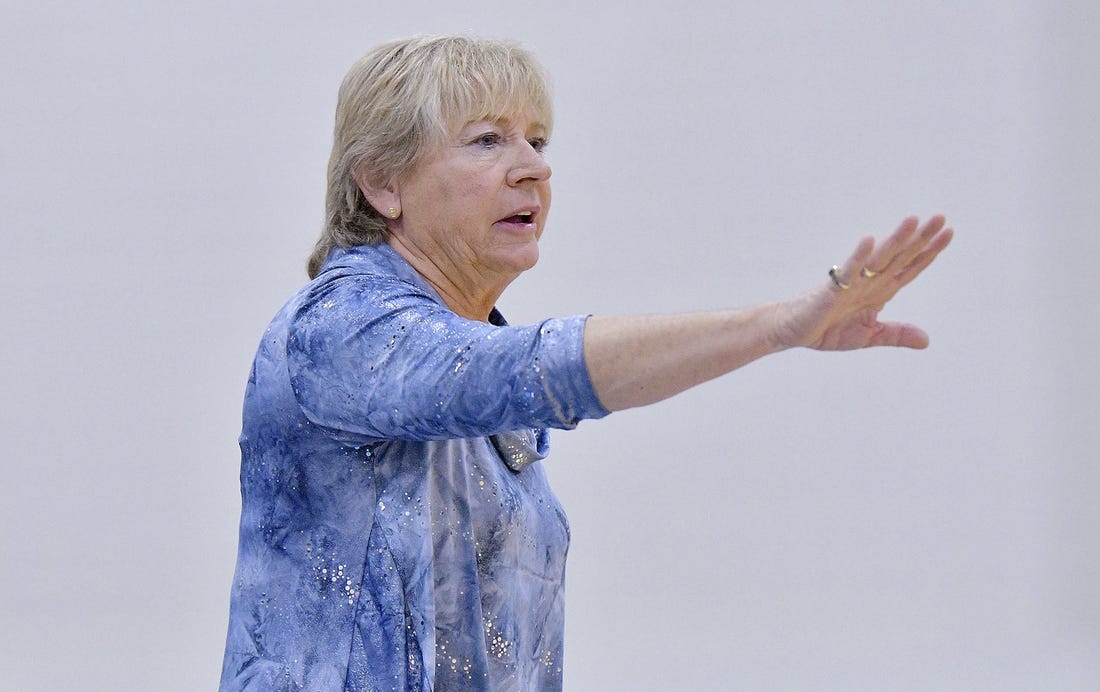 Athletic director Bubba Cunningham said in a statement, "The University commissioned a review of our women's basketball program, which found issues that led us to conclude that the program needed to be taken in a new direction. It is in the best interests of our University and student-athletes for us to do so. Coach Hatchell agrees, and she offered her resignation today. I accepted it.

"We appreciate her 33 years of service to Carolina and to the community, and we wish her the best. Our focus now is on conducting a search for a new head coach who will build on our great Carolina traditions and promote a culture of excellence."

Hatchell said in a statement, "It has been the great honor and privilege of my life to coach at the University of North Carolina. I want to thank John Swofford for giving me my dream job 33 years ago. The University will always hold a special place in my heart."

Hatchell and assistant coaches Bett Shelby, Andrew Calder and Sylvia Crawley all had been on unpaid suspensions since April 1 in light of allegations regarding the program's culture.

The investigation performed by a Charlotte-based law firm found that Hatchell did make racially insensitive comments.

"The review concluded that Hatchell is not viewed as a racist, but her comments and subsequent response caused many in the program to believe she lacked awareness and appreciation for the effect her remarks had on those who heard them," according to the university's statement, the (Raleigh, N.C.) News & Observer reported.

Hatchell, 67, led the Tar Heels to the 1994 national title plus eight Atlantic Coast Conference tournament championships and four ACC regular-season crowns. A two-time national coach of the year (1994, 2006), Hatchell was inducted into the Basketball Hall of Fame in 2013.