Stringer back with Rutgers after health leave 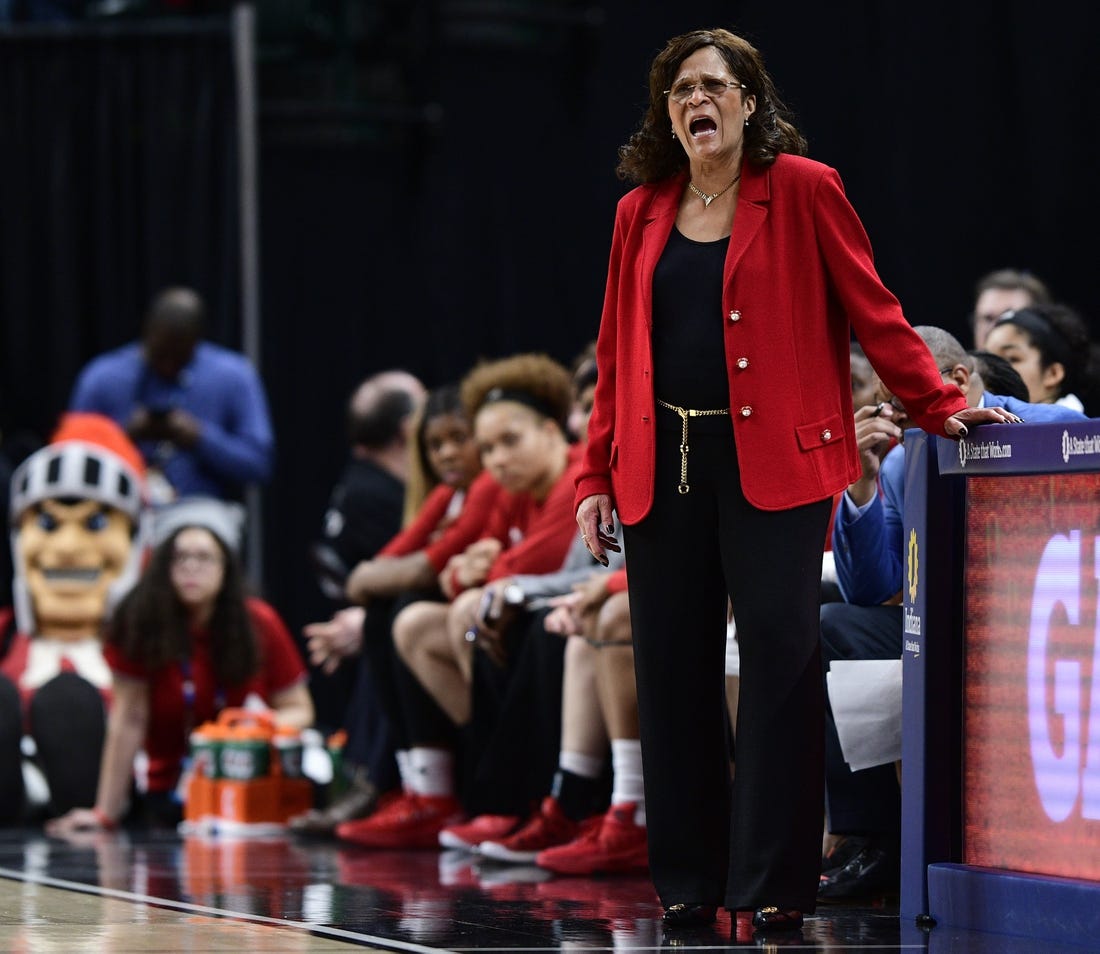 Rutgers women's basketball coach C. Vivian Stringer, who left the team in February to deal with a health issue, is back at work, athletic director Pat Hobbs announced.

"She's back (and) she looks great," said Hobbs in an interview with New Jersey Advance Media.

The Hall of Fame coach, 71, was sidelined beginning on Feb. 24, reportedly due to a battle with exhaustion. Rutgers said then that Stringer's doctors recommended that she not return before the end of the season.

Assistant coach Tim Eatman took over for Stringer and led the team to a 4-1 finish and an at-large bid to the NCAA Tournament. The Scarlet Knights (22-10) were eliminated in the first round.

Stringer is entering her 25th season at Rutgers. Last season, she earned her 1,000th career win to join Pat Summitt, Geno Auriemma, Sylvia Hatchell and Tara VanDerveer as the only NCAA Division I women's coaches to reach that milestone.

In 2009, she was inducted into the Naismith Memorial Basketball Hall of Fame in Springfield, Mass.