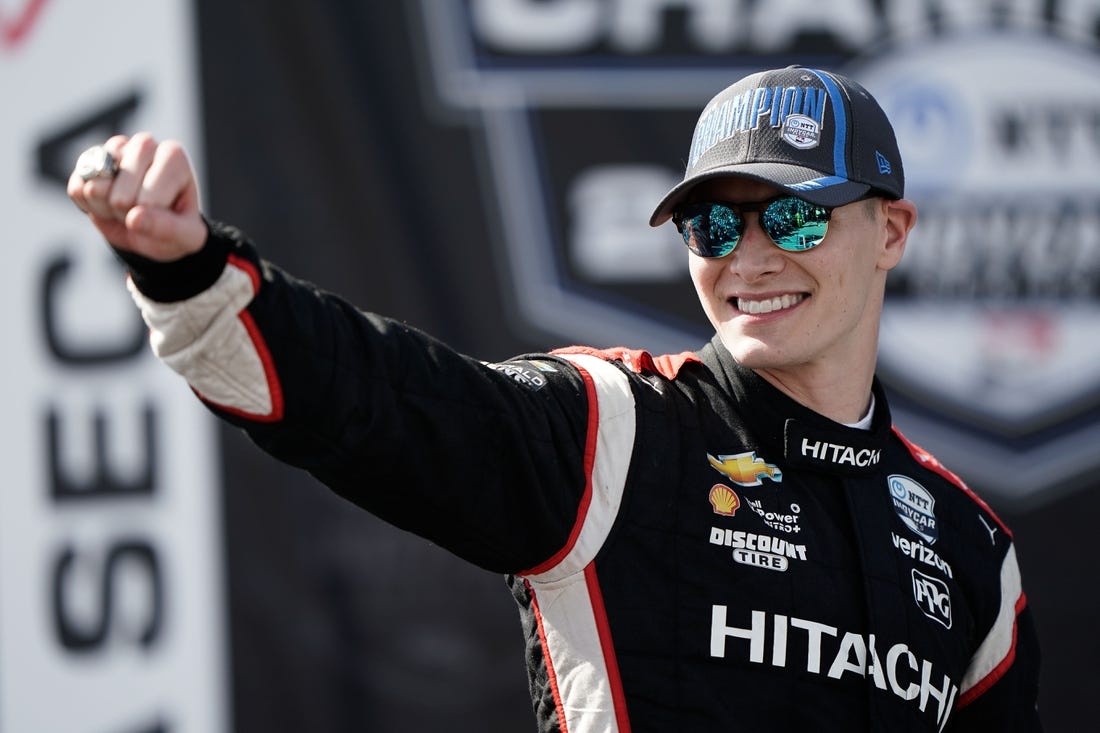 American Josef Newgarden won his second IndyCar Series title in three seasons, the 16th overall for legendary Penske Racing, by staying out of trouble and cruising home eighth at Laguna Seca in Monterey, California, on Sunday as rookie Colton Herta ran flat out to bring home the checkered flag.

Newgarden jumped out of his car and into the waiting arms of his jubilant crew when the race was over, the usually staid driver crying for joy.

"I am so happy, I was crying that entire last lap," he said. "This has been my dream since I was a kid."

The Tennessean capped another fine season for team owner Roger Penske, who saw driver Simon Pagenaud give him his 18th victory in the Indianapolis 500 in May and then another championship.

Pagenaud had a shot to beat Newgarden for the title but would have needed a win to make it a possibility. He couldn't get close enough to Herta in the waning laps to get the chance.

"I gave it a try," Pagenaud said afterward. "We still won the Indianapolis 500, the team won the championship. That's a good year."

Herta was the star of the weekend, staying atop the speed tables, getting promoted to Andretti Autosport's top-notch operation for next season and then winning the pole Saturday before going out and leading 83 of 90 laps on his way to victory.