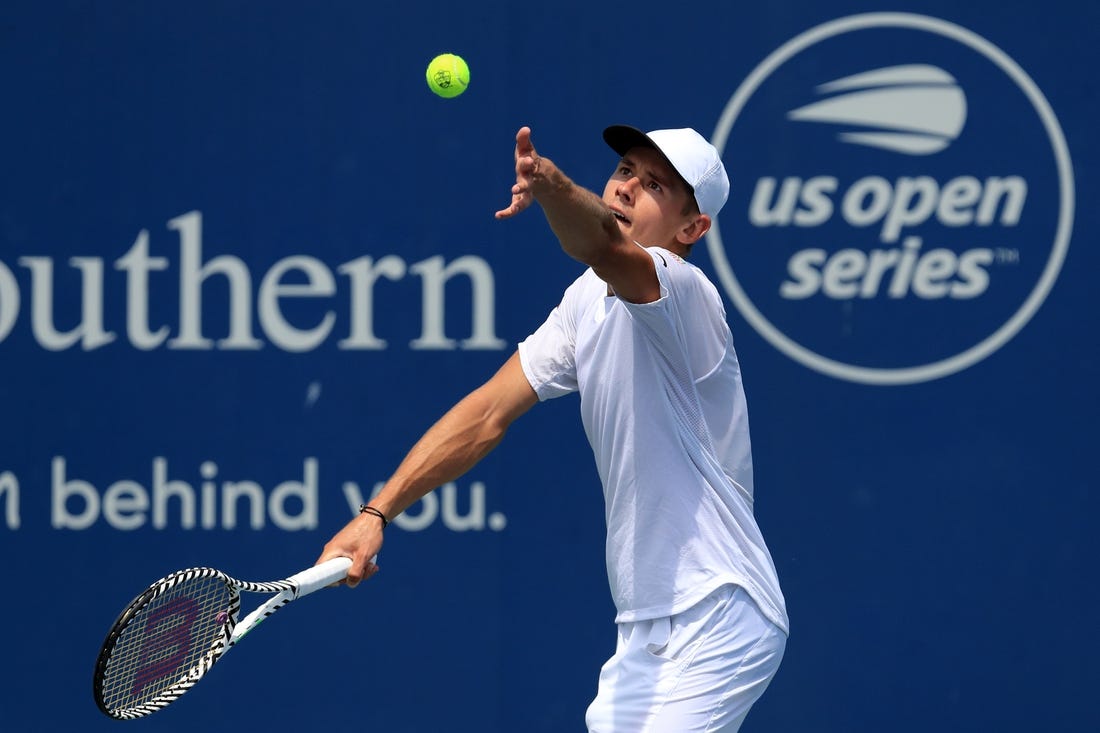 Top-seeded Alex de Minaur of Australia defeated No. 2 seed Frances Tiafoe in a semifinal match at the Next Gen ATP Finals on Friday in Milan.

De Minaur won 4-2, 4-1, 0-4, 4-2, and advanced to play Italy's Jannik Sinner in Saturday's championship match of the season-ending event for the top players 21-and-under.

De Minaur had 25 winners and 15 unforced errors on Friday, bouncing back from a third-set loss to clinch the match with a service break in the sixth game of the fourth set. The 20-year-old was the runner-up in last year's tournament, falling to Stefanos Tsitsipas of Greece.

The tournament features several format changes, including each set being won at four games.

De Minaur, ranked 18th in the world with three ATP titles this season, has never played Sinner, who is ranked 95th and is the youngest player inside the top 100.

Ninjas in Pyjamas announced the release of Nico “Gunnar” Lopez, who had only been with the team since September. Gunnar’s