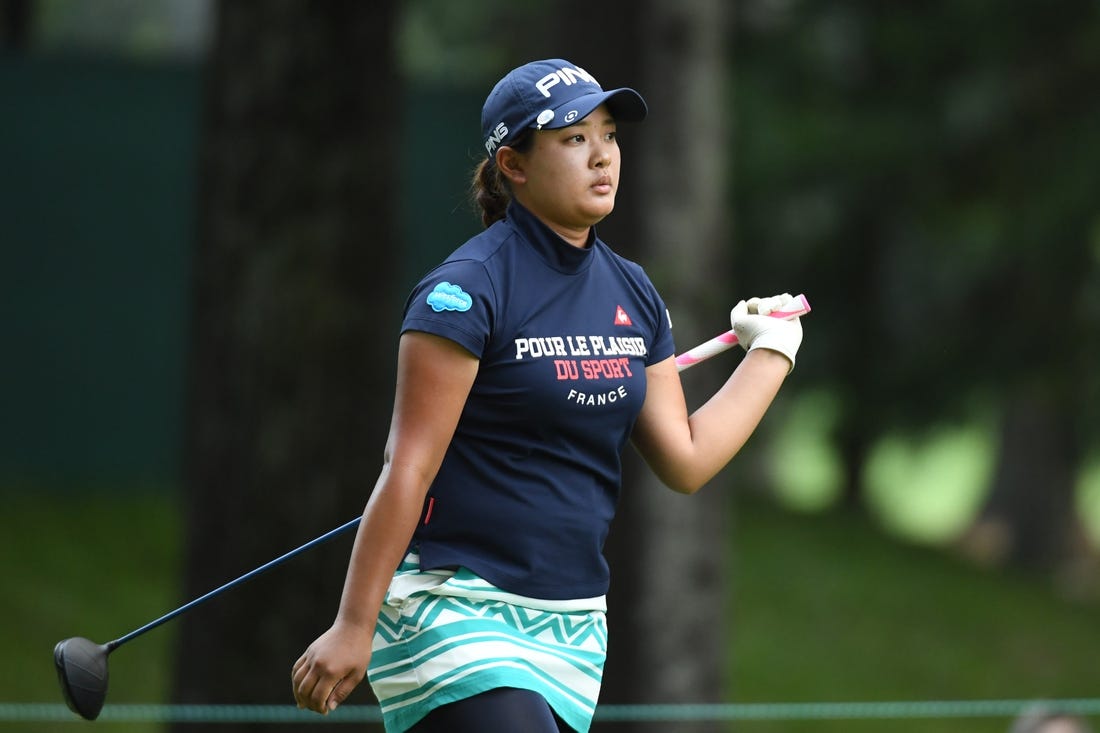 Ai Suzuki shot a bogey-free 67 on Sunday to win the TOTO Japan Classic by three strokes in her home country.

The victory gave Suzuki, who has 14 wins on the Japan tour, her first LPGA title. She finished at 17-under par in the tournament in Otsu-shi, Shiga.

"Somehow, I am very settled, and my shots were solid," Suzuki said. "So I did not have to worry about other players. I just have to play bogey free round. One thing I wanted to improve is to have some birdies on Sunday back nine. Because I think strong players are like that. I wish I can do that. It was my 15th win. This one is special because U.S. LPGA tour event. It's beyond Japan, and international event."

South Korean Hyo Joo Kim combined seven birdies and a bogey to shoot the day's low round of 66 to finish in second place.

Kim birdied the final three holes and five of the last eight, but couldn't catch up as Suzuki played error-free golf. It was Kim's 12th top-10 finish of the year and her third second-place finish.

Gaby Lopez of Mexico, who entered Sunday's round three strokes back and alone in second place, shot an even-par 72 to finish in a tie for sixth at 9-under par for the tournament.

Australian Minjee Lee (68) finished in third place -- her second consecutive finish in the top three. She finished at 11-under par for the tournament.

"Obviously would be nice to win, but we were pretty much playing for second, I think, so I just tried to make as many birdies as I could out there and just play my game," Lee said.

Jennifer Kupcho, finishing her rookie season, birdied five of her first seven holes on her way to a 68 and a fourth-place tie with Jing Yan of China. The 22-year-old Colorado native said she was happy with her performance and awed by the experience.

"I was hitting the ball really well. Gave myself a lot of putts. I even missed a couple, left them on the lip," Kupcho said. "I played really well this week and I'm pretty happy with it. ... It's been really cool just to see all the different countries and different cultures. It's definitely something I would've never dreamed of."

Paris is the “City of Light,” but for the upcoming Overwatch League season, it will have a little “Garden State”