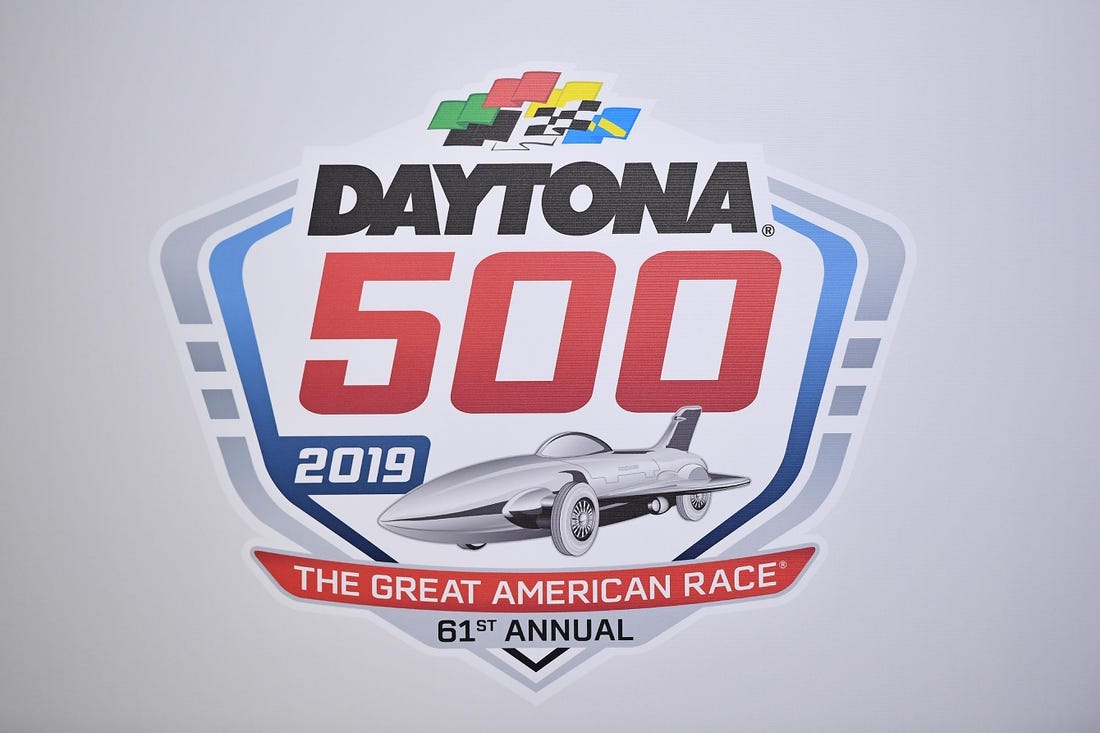 Junior Johnson, one of the inaugural members of the NASCAR Hall of Fame in 2010 who won 50 races in the circuit's top division from 1953-66, died Friday at the age of 88.

According to NASCAR, Johnson entered hospice care this week while his health continued to decline.

Known as "The Last American Hero" after an Esquire essay written in 1965 by Tom Wolfe, Johnson won the second edition of the Daytona 500 in 1960, then also established himself as a car owner with victories at the event called the Great American Race in 1969 and 1977.

Johnson went on to collect 132 wins and six championships during his career as a team owner.

"Junior Johnson truly was the 'Last American Hero,"' NASCAR chairman Jim France said in a statement. "From his early days running moonshine through the end of his life, Junior wholly embodied the NASCAR spirit. ... Between his on-track accomplishments and his introduction of Winston to the sport, few have contributed to the success of NASCAR as Junior has. The entire NASCAR family is saddened by the loss of a true giant of our sport, and we offer our deepest condolences to Junior's family and friends during this difficult time."

The fourth of seven children, Robert Glenn Johnson Jr. was born in 1931 in North Carolina, and soon went by the name of Junior. After growing up in the small town of Ronda in Wilkes County, he became a go-for-broke moonshiner in the South.

His exploits were further enhanced in the 1973 film "The Last American Hero," with Jeff Bridges playing the lead character in a fictionalized account of Johnson's life.

Though Johnson was convicted of moonshining in 1956, it took a pardon by President Ronald Regan on Dec. 26, 1986, to clear his name.

"No maybe about it. Best Christmas gift I ever got," Johnson told the Atlanta Journal-Constitution in 2007.

In his first race in NASCAR's top division, the bigger-than-life figure also known as the Wilkes County Wildman finished 38th among 59 drivers at the 1953 Southern 500 at Darlington Raceway. When his car engine caught on fire, Johnson simply removed his shirt and extinguished the flames by himself.

His first victory was at Hickory Speedway on May 7, 1955.

"I was crazy, I think," Johnson told NASCAR Productions in 2015 via NASCAR.com. "I've never been scared in a race car, any other kind of car, because I thought I was a good enough driver to handle it. And I was."

But for a young driver, nothing compares to winning at Daytona for the first time.

"I've driven in a lot of races, but this is my first big victory," Johnson told reporters after the 1960 race.

Nearing the end of his career as a driver in 1965, Johnson earned victories in 13 of his 36 starts, basically saving his best for last. That same year he was immortalized by Wolfe, who said Johnson was "one of the last of those sports stars who is not just an ace at the game itself, but a hero a whole people or class of people can identify with."

The native of Wilkes County whom Wolfe also called a "lead-footed chicken farmer" remembered the author's epic piece after they were reunited in 2015, when NASCAR Productions put together a short film.

"I didn't think that he would write the story that he wrote, but I thought it was an awesome story," Johnson said then. "Things change, people change, but you don't want to ever forget how you were brought up. You'll remember it as long as you live. That article did that."