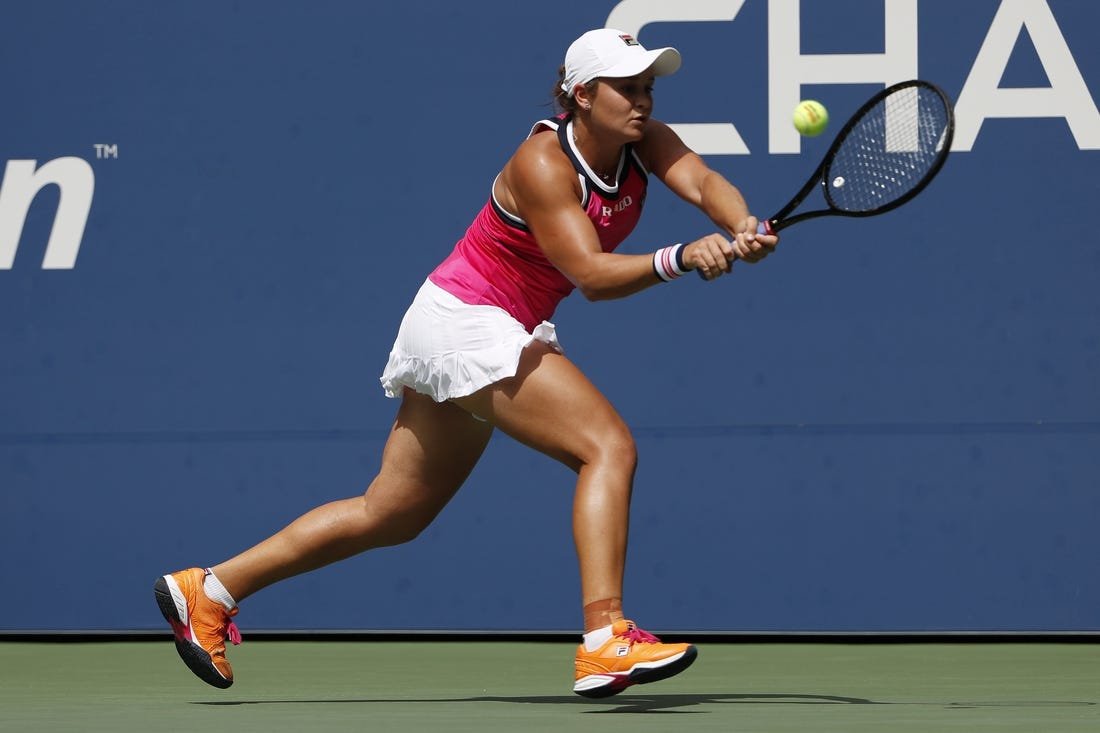 No. 1 seed Ashleigh Barty beat unseeded Dayana Yastremska of Ukraine 6-2, 7-5 on Saturday in the final of the Adelaide International to earn her first title in her native Australia.

Barty, who had lost in two previous finals in Australia, now has eight titles overall. The last Australian to win a tournament at home was Jarmila Wolfe at Hobart in 2011.

Yastremska, 19, was broken on three of her first five service games as she fell behind 6-2, 2-0 in her maiden final.

She fought back gamely in the second set but the top-ranked Barty, 23, reeled off the final 10 points of the match to seal the title.

It was the second WTA final in two weeks for Rybakina, who lost to Russia's Ekaterina Alexandrova in Shenzhen, China, last week.

Rybakina saved a set point during the first-set tiebreak to narrowly claim the opening frame, then used the momentum to coast through the second in her first meeting with Zhang, who lost the final four games of the match.

Rybakina is expected to rise to No. 26 when the new rankings are released this week. She'll be seeded 29th when the Australian Open begins play on Monday.