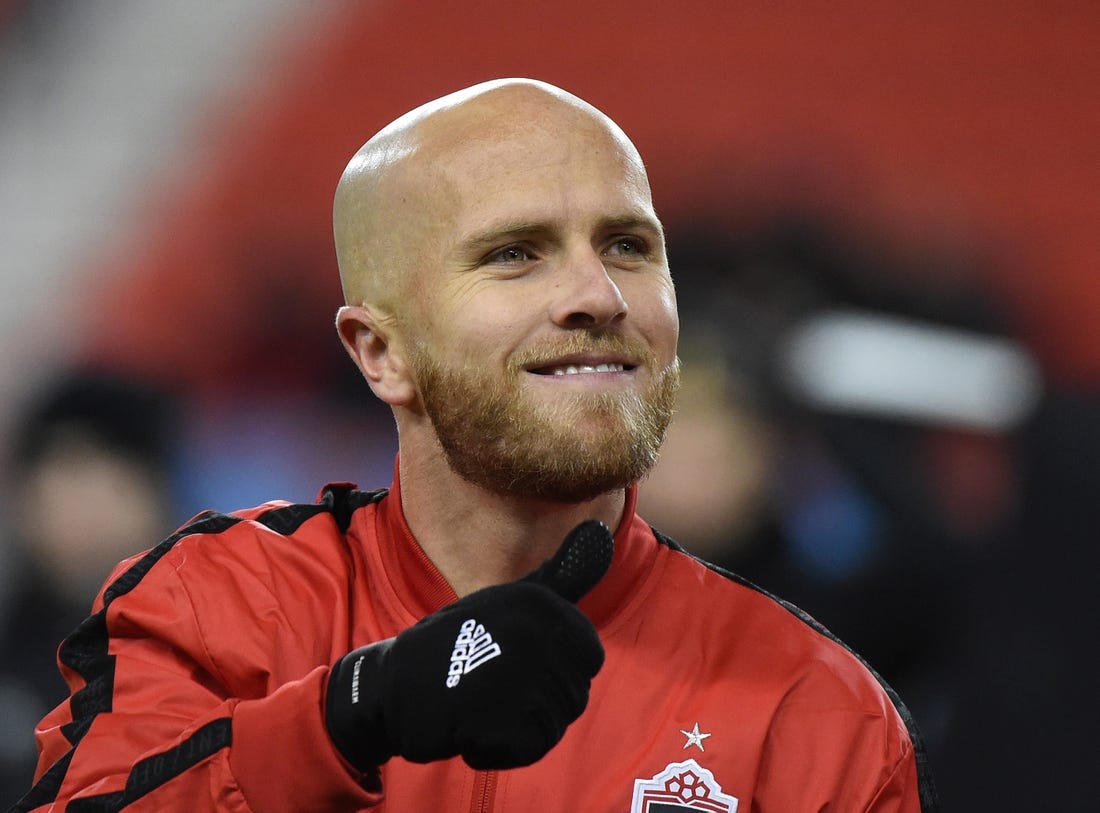 The surgery was performed by Dr. Martin O'Malley at the Hospital for Special Surgery in New York City.

The injury occurred during the team's MLS Cup loss to the Seattle Sounders on Nov. 10.

Bradley had three goals and three assists in 27 matches (26 starts) last season. He is entering his seventh season with the franchise and has 11 goals and 25 assists in 163 matches with the squad.