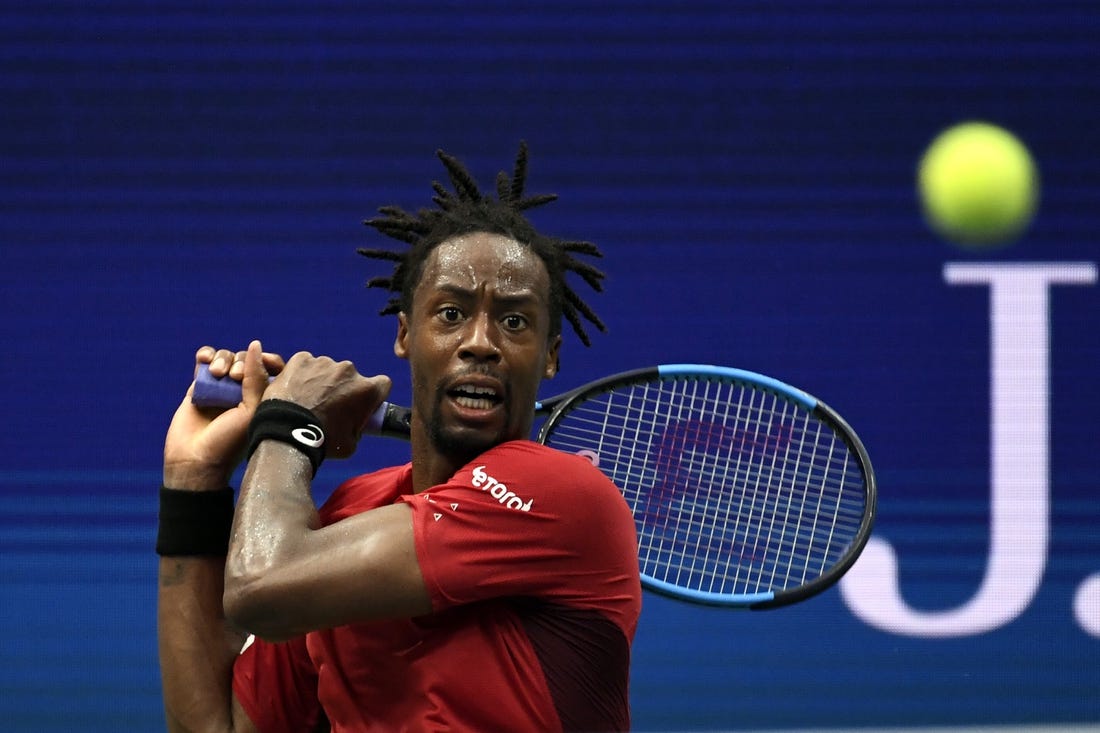 Top-seeded Frenchman Gael Monfils reached the championship match of the Open Sud de France with a 7-6 (4), 6-2 victory over Serbia's Filip Krajinovic on Saturday at Montpellier.

Monfils delivered 12 aces in the 84-minute semifinal match and will be looking for his third title at the event when he faces Canada's Vasek Pospisil. Monfils is 5-0 lifetime versus Pospisil.

Schwartzman was broken in his first service game of each of the first two sets, but he rallied to dominate the first set. After dropping the second, he cruised through the third set, saving all five break points he faced.

In the final, the Argentine will face Chilean third seed Cristian Garin, who overcame a rough start to handle Slovakia's Andrej Martin 2-6, 6-2, 6-2. Garin faced six break points over the final two sets but saved all of them, while converting four of seven opportunities to break Martin.

The unseeded Vesely won six of the final seven points of the tiebreaker to win a match that lasted three hours and six minutes. The Czech will face eight-seeded Egor Gerasimov in the final.

Gerasimov recorded 13 aces while posting a 7-6 (2), 6-4 victory over sixth-seeded James Duckworth of Australia in 92 minutes. It is Gerasimov's first ATP title appearance.