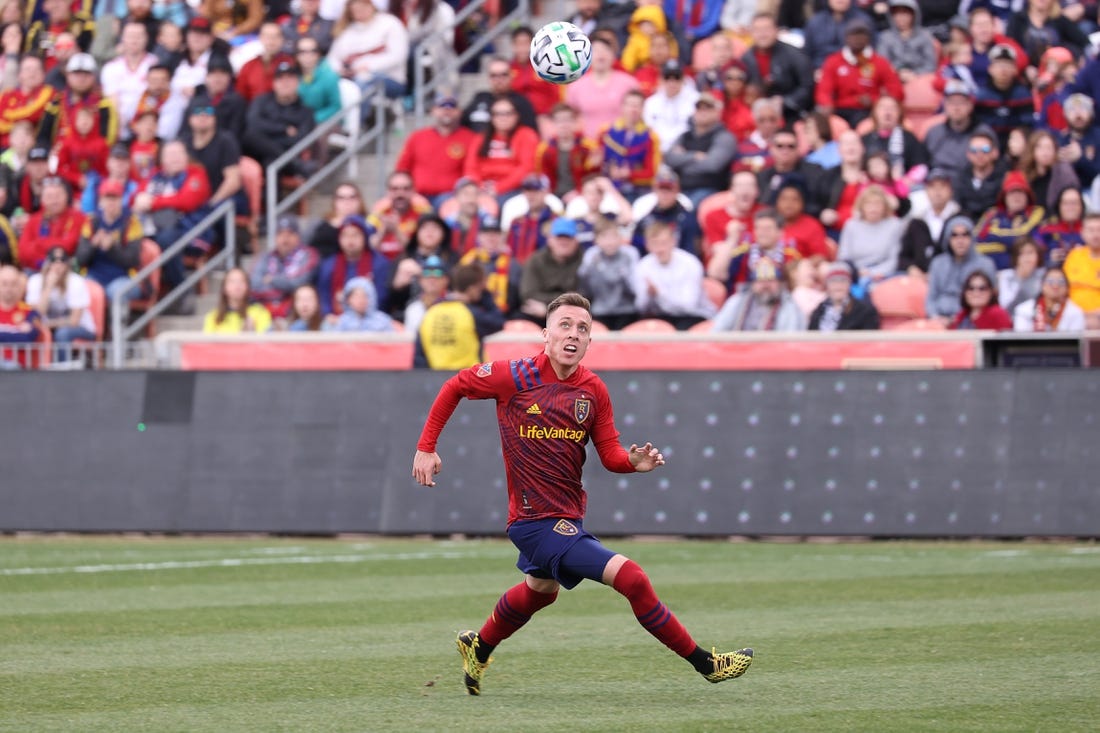 Real Salt Lake will furlough some staffers and reduce the salaries of others due to Major League Soccer's shutdown prompted by the coronavirus pandemic.

The Sandy, Utah-based club made the announcement Tuesday, adding that the team is ineligible for assistance under the Coronavirus Aid, Relief and Economic Security (CARES) Act.

"As a result, we are forced to adapt and align our workforce appropriately to face these new challenges and difficult circumstances," Real Salt Lake said in a statement. "This will require a reduction in salary for all executives and staff as well as a decrease in staffing levels across the organization, which includes a furlough of some of our staff members.

"This is obviously a distressing outcome as we deeply value and appreciate each of our employees."

The furloughed employees will be rehired when MLS resumes its season, Real Salt Lake added. The club also operates a team in the National Women's Soccer League, Utah Royals FC.

RSL had played two games in the 2020 season -- a 0-0 road draw against Orlando City and a 1-1 home tie against the New York Red Bulls -- before MLS halted play due to the COVID-19 pandemic.

MLS originally announced a 30-day stoppage on March 12, but a week later, the league reset its target date to restart at May 10.

Only one MLS player, an unidentified member of the Philadelphia Union, is known to have tested positive for COVID-19. The Union made the announcement on April 1.

According to Johns Hopkins University, as of Tuesday evening, more than 1.4 million people worldwide had been diagnosed with COVID-19, and more than 82,000 people had died. In the United States, nearly 400,000 had tested positive, and more than 12,800 had died.

Rory McIlroy is the 7.5-to-1 favorite to win the Charles Schwab Challenge at Colonial when the PGA Tour resumes June