Randleman to be posthumously inducted into UFC Hall of Fame 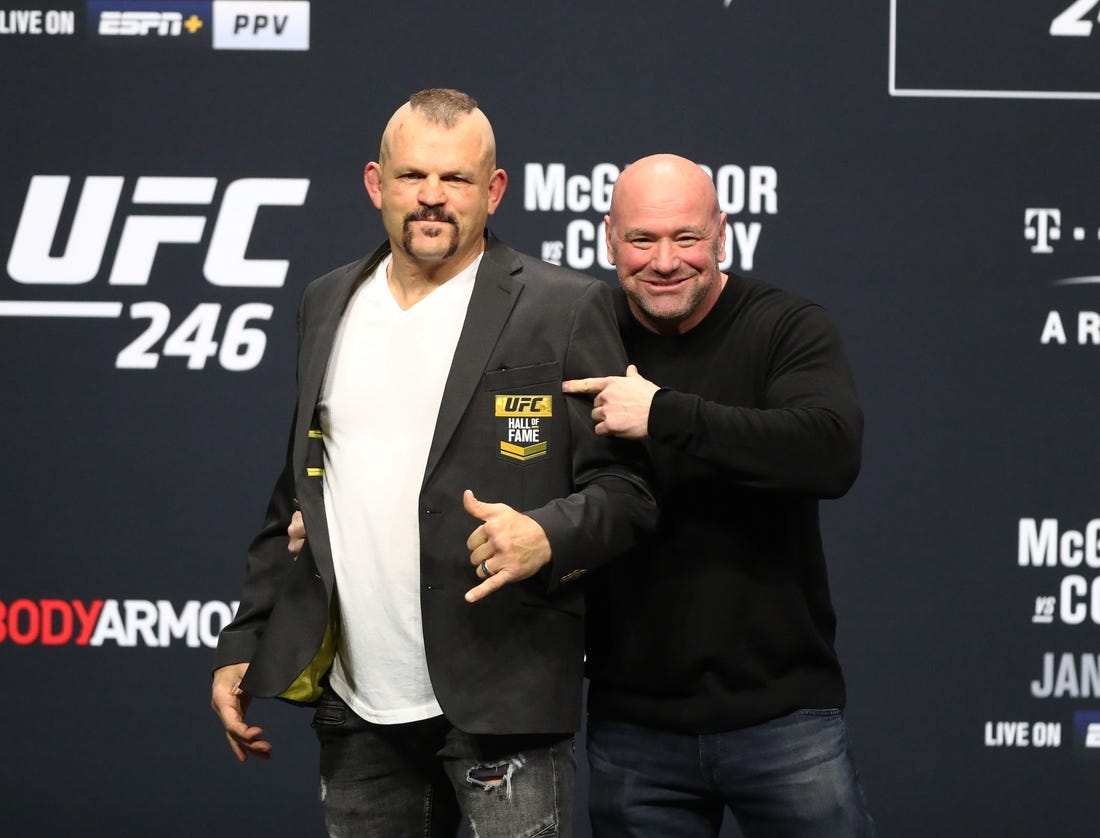 Kevin Randleman, a former UFC heavyweight title holder and two-time NCAA Division I national wrestling champion, will be posthumously inducted into the UFC Hall of Fame later this year.

"Kevin Randleman was one of the first real athletes in the early days of UFC," UFC president Dana White said in a press release. "He was a two-time NCAA Division I national champion and All-American wrestler at the Ohio State University. He was the fifth heavyweight champion in UFC history and one of the first athletes to successfully compete at both heavyweight and light heavyweight. He was a pioneer of the sport and it's an honor to induct him into the UFC Hall of Fame Class of 2020."

Randleman, who died from heart issues in 2016 at age 44, won the UFC's heavyweight championship in 1999 by defeating Pete Williams at UFC 23: Ultimate Japan 2. He successfully defended his title against Pedro Rizzo before losing to Randy Couture in 2000.

Randleman posted a 17-16 record in UFC and was known for his bleached-blond hair.

The UFC Hall of Fame ceremony traditionally takes place during July in Las Vegas. In the news release announcing St-Pierre's induction on May 9, the UFC stated that it "will take place later this year."