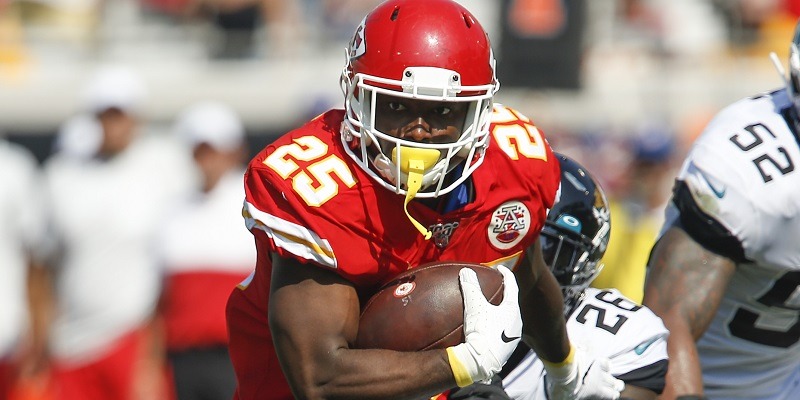 Free agent running back LeSean McCoy says he wants to play two more years and hopes to sign with a “winning franchise.”

McCoy, who was recently named to the NFL’s 2010s All-Decade Team, talked with SiriusXM NFL Radio about the unusual process of navigating free agency during the coronavirus pandemic.

“I have a couple of teams that I’m looking at. I’m just waiting for the right moment. This stuff is tricky now because there’s no visits, there’s no real activity with the teams as much as there used to be,” said McCoy, who turns 32 in July.

“But the thing I can control is just making the right choice, go into an offense that fits. I want to go to a team that’s a winning franchise, that has all the right pieces, that’s just waiting for me, a veteran running back, to help the room out, to add a spark.”

McCoy, a six-time Pro Bowl selection and two-time first-team All-Pro, would not name the teams on his radar, but said he hoped to sign either right before or right after the April 23-25 NFL draft.

McCoy rushed for 465 yards and four touchdowns and caught 28 passes for 181 yards and one score in 13 games with the Super Bowl champion Kansas City Chiefs in 2019, though he was a healthy scratch late in the season and in the playoffs. He signed a one-year, $4 million deal with the Chiefs last September.