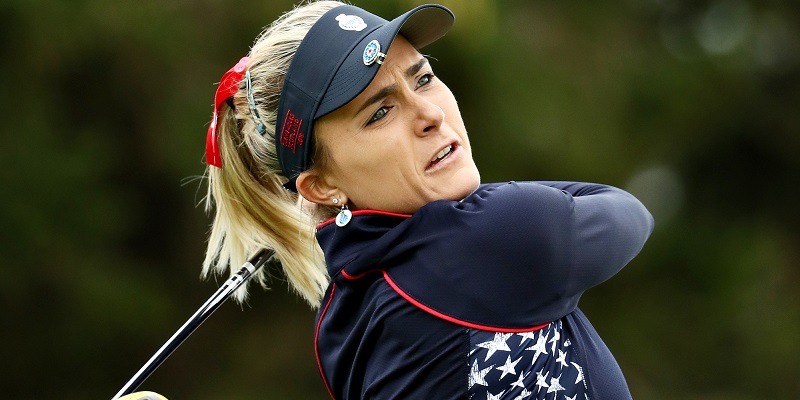 Lexi Thompson is hoping that Tim Tucker has some magic left in the bag heading into the 75th U.S. Women’s Open Championship.

Thompson, 25, will have Tucker as her caddie this week at Champions Golf Club in Houston. Tucker also serves as the caddie of Bryson DeChambeau, who won the 120th edition of the U.S. Open at Winged Foot in September.

So, how did this come to pass? Per Yahoo Sports, DeChambeau and Thompson share the same agent in Brett Falkoff, and he helped the two come to an agreement, according to Thompson’s father.

Thompson, an 11-time winner on the LPGA Tour, has been without a routine caddie since Benji Thompson went on to work for PGA Tour golfer Kevin Chappell.

Her last caddie was her brother, Curtis, when she competed at the Pelican Women’s Championship. He will hold that position once again at next week’s CME Group Tour Championship.