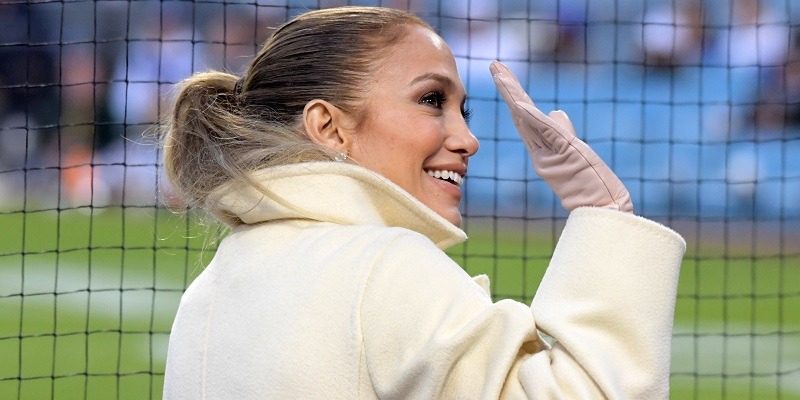 Jennifer Lopez and Shakira will headline the halftime entertainment for Super Bowl LIV on Feb. 2 in Miami, the NFL announced Thursday.

The Super Bowl show will be the first produced by Jay-Z’s Roc Nation entertainment company, in conjunction with Pepsi. The NFL formed a partnership with Roc Nation in August, part of its Inspire Change initiative formed in the wake of the controversy surrounding players, notably Colin Kaepernick, taking a knee during the national anthem at games.

According to Billboard, Rihanna rejected an offer to perform at the last Super Bowl in solidarity with Kaepernick. The quarterback hasn’t played in the NFL since 2016, the year he began protesting social issues by kneeling during the anthem.

Lopez said in a statement released by the league, “Ever since I saw Diana Ross fly off into the sky at the Halftime Show (in 1996), I dreamed of performing at the Super Bowl. And now it’s made even more special not only because it’s the NFL’s 100th anniversary, but also because I am performing with a fellow Latina. I can’t wait to show what us girls can do on the world’s biggest stage.”

Shakira added in a statement, “I’m so honored to be taking on one of the world’s biggest stages in the company of a fellow female artist to represent Latinos and Latinas from the U.S. and all over the world — and to top it off, on my birthday! This is a true American dream and we are going to bring the show of a lifetime!”

With the 2020 game to be played at Hard Rock Stadium in Miami Gardens, Fla., the Miami area will host to a Super Bowl for a record 11th time. New Orleans is set for its 11th Super Bowl in 2024.

Since the NFL transitioned from having marching bands and other minor entertainers perform at Super Bowl halftime to booking superstars, the list of Miami Super Bowl entertainers includes Patti LaBelle and Tony Bennett (1995), Gloria Estefan and Stevie Wonder (1999), Prince (2007) and The Who (2010).