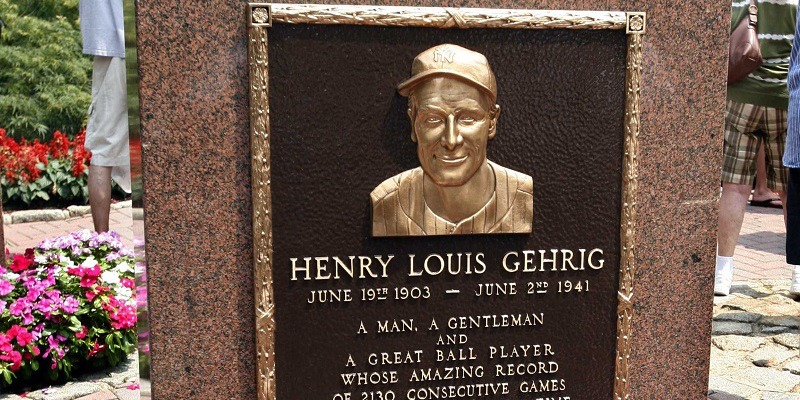 A bat used by New York Yankees great Lou Gehrig has sold for more than $1 million.

The bat, which dates back the early 1920s, was put up for auction by Heritage Auctions in Dallas in February with a $950,000 reserve price.

“We had been discussing the bat with (the buyer) over several conversations the last couple weeks,” Ivy said, per ESPN.com. “He decided to pull the trigger last week and make the purchase.”

According to Ivy, Gehrig liked this particular Louisville Slugger so much that he sent it to the manufacturer to use as a model for his future bats.

The story of Lou Gehrig’s ‘Bat Zero,’ which just fetched over a million dollars: https://t.co/NBh6JtBtoC via @TheAthleticCFB

A bat used by fellow Yankees legend Babe Ruth to hit his first home run at Yankee Stadium sold in 2004 for $1.3 million.