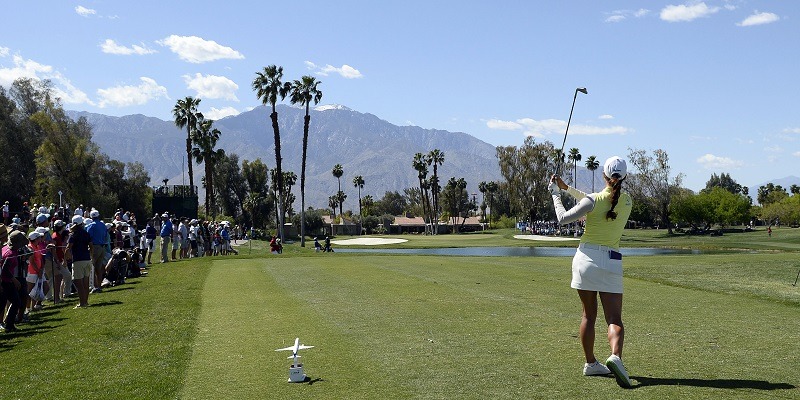 The event is traditionally the first of five women’s majors each year, but was postponed from late March to Sept. 10-13 due to the coronavirus pandemic.


“We appreciate the friendship of our partners at ANA, who continue to support the LPGA tour through these unprecedented times,” Whan said in a statement. Friday. “The champion’s walk at 18 and the jump into Poppie’s Pond are two of the greatest traditions on the LPGA tour. While we wish we could have fans with us in person to celebrate these exciting moments, ensuring the health and safety of everyone inside and outside the ropes is of the utmost importance.”

The first women’s major of 2020 will be the Women’s British Open from Aug. 20-23 at Royal Troon and will also be conducted without fans.

Two other majors have yet to announce a decision regarding fans: the KPMG Women’s PGA Championship scheduled for Oct. 8-11 and the U.S. Women’s Open scheduled for Dec. 10-13.

The Evian Championship was canceled for this year.