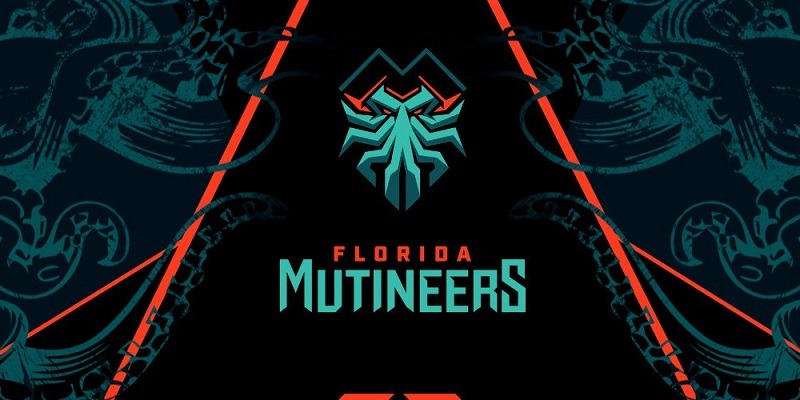 The Florida franchise for the inaugural season of the Call of Duty league unveiled its name and logo Monday. They will be called the Mutineers.

The new team is part of Misfits Gaming, with headquarters in Boca Raton, Fla.

The logo is based off the legend of the Kraken sea monster, with the team’s branding inspired by pirates who used to roam Florida’s coast.

“The Florida Mutineers are relentless, unapologetic, determined and always play their own way in pursuit of victory,” the team wrote on its website. “Our crew is everything to us, we stand together united, throw shoulders or get thrown overboard.”

The team has not announced its roster but selected Halo legend Tom “OGRE2” Ryan as general manager in August.

“The Florida Mutineers are all about doing things differently than the rest, and we’re proud of that,” OGRE2 said. “We’ve got an incredibly talented roster that we’ll be sharing next month, and there’ll be more updates to follow.”

Misfits Gaming also fields the Florida Mayhem in the Overwatch League and the Misfits in the League of Legends European Championship.

The new Call of Duty league will feature 12 teams and offer more than $6 million in prize money.

The other 11 franchises will be in Atlanta, Chicago, Dallas, London, Los Angeles (two), Minnesota, New York, Paris, Seattle and Toronto.

Eight teams have announced branding for the season, which will begin in 2020. The others are the Atlanta FaZe, Dallas Empire, London Royal Ravens, Los Angeles Guerrillas, New York Subliners, Optic Gaming Los Angeles and Toronto Ultra.