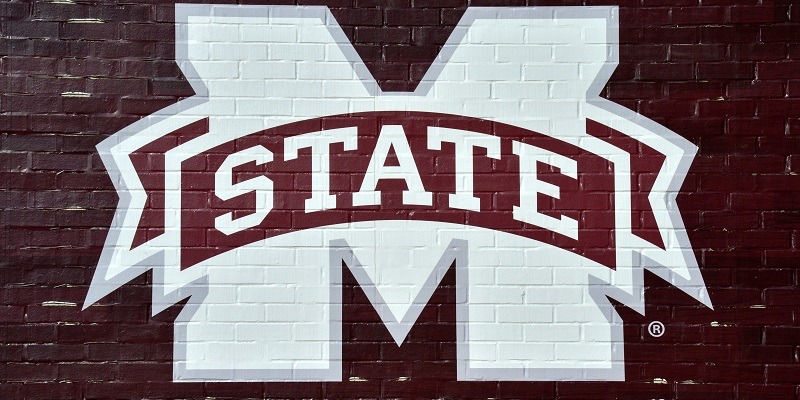 Fabien Lovett, a 6-foot-4, 315-pound redshirt sophomore, had 19 tackles and one sack in 2019 and has three years of eligibility remaining.

Lovett declared his intentions to transfer on Twitter, but did not specify whether it was related to Leach’s since-deleted tweet of a meme that featured a woman knitting a noose for her husband during a coronavirus quarantine.

Leach, who was hired in January, removed the tweet Thursday night and later issued an apology.

“I sincerely regret if my choice of images in my tweets were found offensive,” he wrote. “I had no intention of offending anyone.”

Rated as a three-star recruit in the 2018 recruiting class by the 247Sports composite, Lovett chose the Bulldogs over offers from Alabama, Ole Miss, Florida, Memphis and Southern Miss.

I have entered the transfer portal with 3 years left of eligibility.