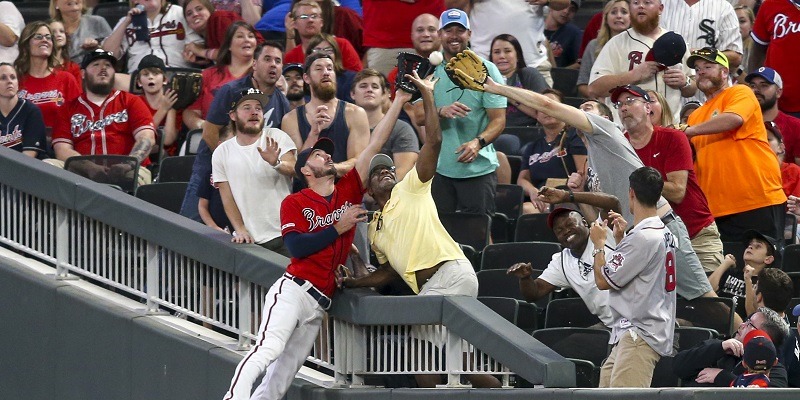 More than 800 fans were injured by foul balls at MLB stadiums over the past seven seasons, according to an NBC News investigation released Tuesday.

In addition to the death of a grandmother celebrating her 79th birthday at Dodger Stadium in 2018, the 808 injuries from 2012-19 documented in the report include concussions and permanent vision loss.

NBC News said most of the injuries resulted from foul balls, while others came from home runs, balls hit during batting practice and from the scramble to catch balls in the stands.

“Major League Baseball, along with the 30 teams declined NBC News’ requests for information about the number of incidents and injuries at their ballparks,” according to the report. “Some teams said they don’t track that data, others said it was a privacy issue.”

NBC News said it based its tally on lawsuits, news reports, social media postings and information from the contractors who provide first aid at MLB ballparks.

Efforts to extend the protective netting at stadiums have been gaining momentum, with a total of 13 teams either having already completed the process or planning to finish it before the 2020 season.