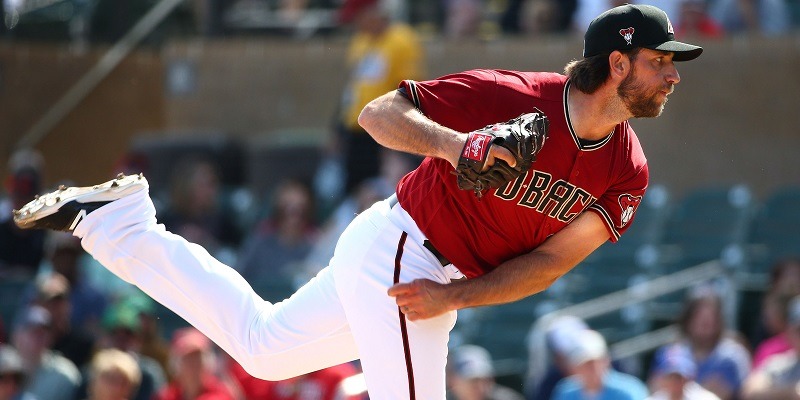 Major League Baseball games scheduled to be played in Mexico City and San Juan, Puerto Rico, are canceled in response to the coronavirus pandemic.

MLB closed credentialing to media and will move those games to the United States.

The San Diego Padres and Arizona Diamondbacks were scheduled to play April 18-19 in Mexico City. The series will shift to Arizona, according to Major League Baseball.

The New York Mets and Miami Marlins were booked for a three-game series April 28-30 in San Juan. Miami will host the series instead.

MLB announced earlier this week that the 2020 season won’t begin until mid-May, at the earliest.

“The clubs remain committed to playing as many games as possible when the season begins,” commissioner Rob Manfred said in a statement.