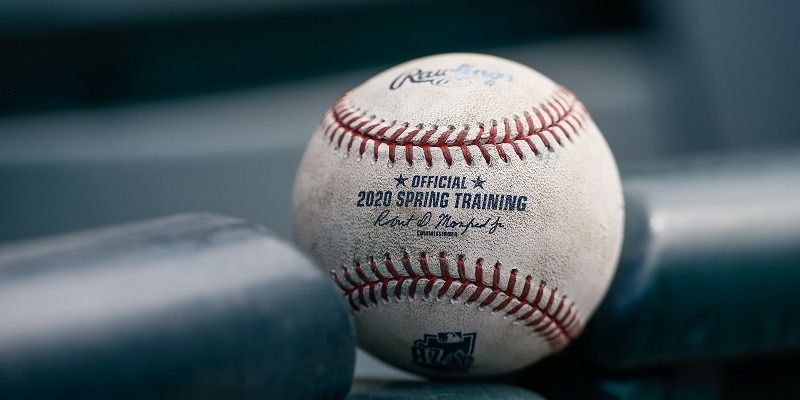 Baseball is embracing bigger is better when it comes to the postseason.

Owners were overwhelmingly in support of jumping from 10 teams to the 2020 format, Manfred told the Washington Post.

Other new rules up for debate

Players and owners will collectively bargain to establish a plan for the 2021 season. That includes whether to retain the establishment of a universal designated hitter, which is a novel concept in play for National League teams this season, embrace seven-inning games being used for doubleheaders and if extra-inning rules should be altered.

Manfred also said he is hopeful fans will be permitted at playoff games.