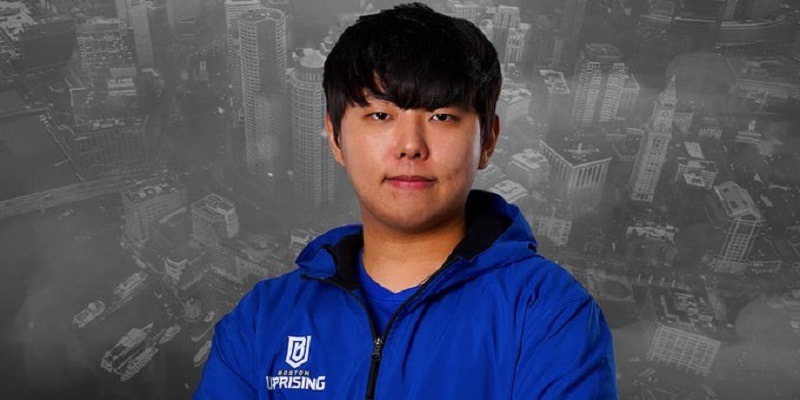 The Boston Uprising announced that Byun “Munchkin” Sang-beom has mutually parted ways with the team.

“Munchkin is a talented veteran and smart, capable leader, Uprising president of gaming Chris “HuK” Loranger said in a statement. “We are respectful of his decision to depart from the team and wish him luck in his next venture.”

Today we say goodbye to @MunchkinOW.

We thank him for his contributions & wish him the best moving forward.

Munchkin, 21, appeared in one of Boston’s first three matches this season, starting the opener vs. the New York Excelsior.

He played the previous two years for the Seoul Dynasty, but was removed from the active roster in Stage 4 last season due to a condition that caused inflammation in his hands.

Munchkin also played for Laser Kittenz of the Overwatch Contenders UE in 2017 and Rhinos Gaming Titan (APEX) from 2016-17.

“Sorry fans, sorry for letting you hear bad news, I will try to get back to the league as soon as possible and once again sorry,” he tweeted on Monday.

Sorry fans, sorry for letting you hear bad news, I will try to get back to the league as soon as possible and once again sorry

The Uprising will continue Stage 1 of Season 3 this weekend with a trip to Washington D.C. to face the Justice on Saturday and the Atlanta Reign on Sunday. Minus Munchkin, Boston’s DPS players are Kelsey “Colourhex” Birse and Min “Jerry” Tae-hui.