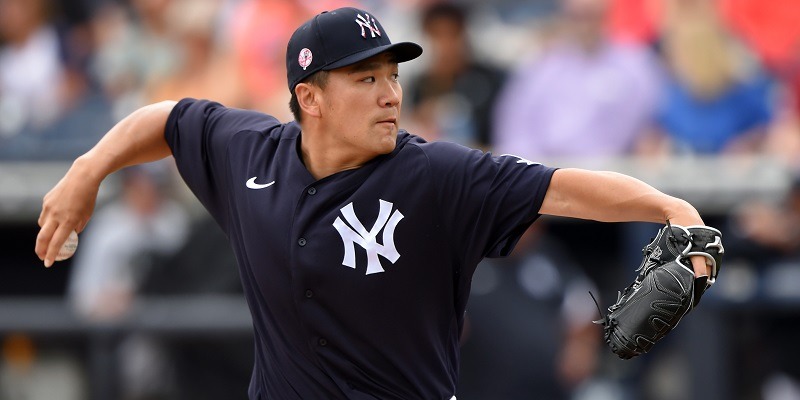 Major League Baseball has not released the official schedule for the upcoming 60-game regular season, which reportedly will run from July 23 through Sept. 27.

The New York Post and ESPN both reported that the Nationals and Yankees will open the season at Nationals Park. The Post said the opener would be played in prime time on Thursday, July 23.

According to the deal reached by MLB and the players association earlier this week, teams will play each of their four divisional opponents 10 times. The other 20 games will be interleague contests against teams from the same geographical region.

A Yankees-Nationals opener would provide a blockbuster pitching duel, with right-hander Gerrit Cole likely making his debut for New York against Washington right-hander Max Scherzer, a three-time Cy Young Award winner. Cole signed a record nine-year, $324 million deal this winter after a 20-win season with the Houston Astros in 2019.