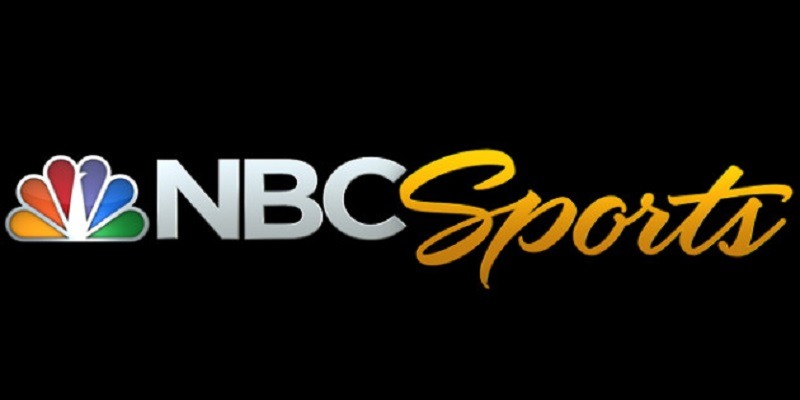 NBC Sports and online gaming house PointsBet have entered into a five-year partnership that makes PointsBet the official sports betting partner of NBC Sports and its expansive portfolio of national and regional networks.

Both PointsBet and NBCUniversal (parent company of NBC Sports and subsidiary of Comcast) announced the agreement Thursday in a news release. Among the terms of the agreement, PointsBet will pay NBCUniversal $396 million for marketing placement, along with “incentives” for customer referrals. Sportico reported that the agreement will be worth nearly $500 million.

NBCUniversal will also receive a 4.9-percent stake in PointsBet.

Sportico also reported NBC has an option to buy up to 25 percent of PointsBet at the end of the five-year agreement.

Among the highlights of the deal, as announced by both sides:

NBC is also home to the Summer and Winter Olympics, the Triple Crown of horse racing, NFL Sunday Night Football, USGA events, the Tour de France and the French Open.

The deal, according to Sportico, could be a windfall for PointsBet when it comes to acquiring new customers.

“You can have the best technology in the world, but if you don’t have the distribution, you’re not going to win,” Johnny Aitken, CEO of PointsBet’s business in the United States, told Sportico.

“We are excited to begin this partnership with PointsBet, which will deliver unmatched sports betting engagement opportunities across multiple platforms,” NBC Sports Regional Networks president David Preschlack said in the release.

“For NBCUniversal and PointsBet, this agreement provides considerable opportunities in the fast-growing sports betting marketplace, which is unique to this extensive and robust, multi-year arrangement. Looking ahead, we’re also excited about the significant activation opportunities that will come to fruition as sports betting continues to proliferate across the U.S,” Preschlack said.

Earlier this month, PointsBet became the official gaming partner of the Indiana Pacers. In July, PointsBet announced a similar deal with the Detroit Tigers, which would grant PointsBet access to MLB’s official data feed. That deal also involved a lot of media placement with signage at the Tigers’ Comerica Park and time on the Tigers’ radio network.