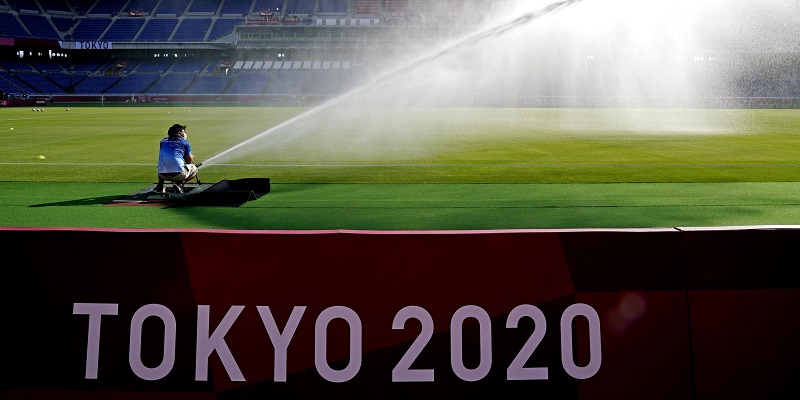 The opening ceremony for the Olympic Games in Japan’s capital is scheduled for Friday.

Tokyo has been under a state of emergency since July 12, but infections have continued to climb since then. Only about 23 percent of Japanese are fully vaccinated, compared to about 50 percent in the U.S. and Canada.

Spectators are banned from all venues in the Tokyo area for the Summer Olympics, which were delayed for a year by the pandemic.