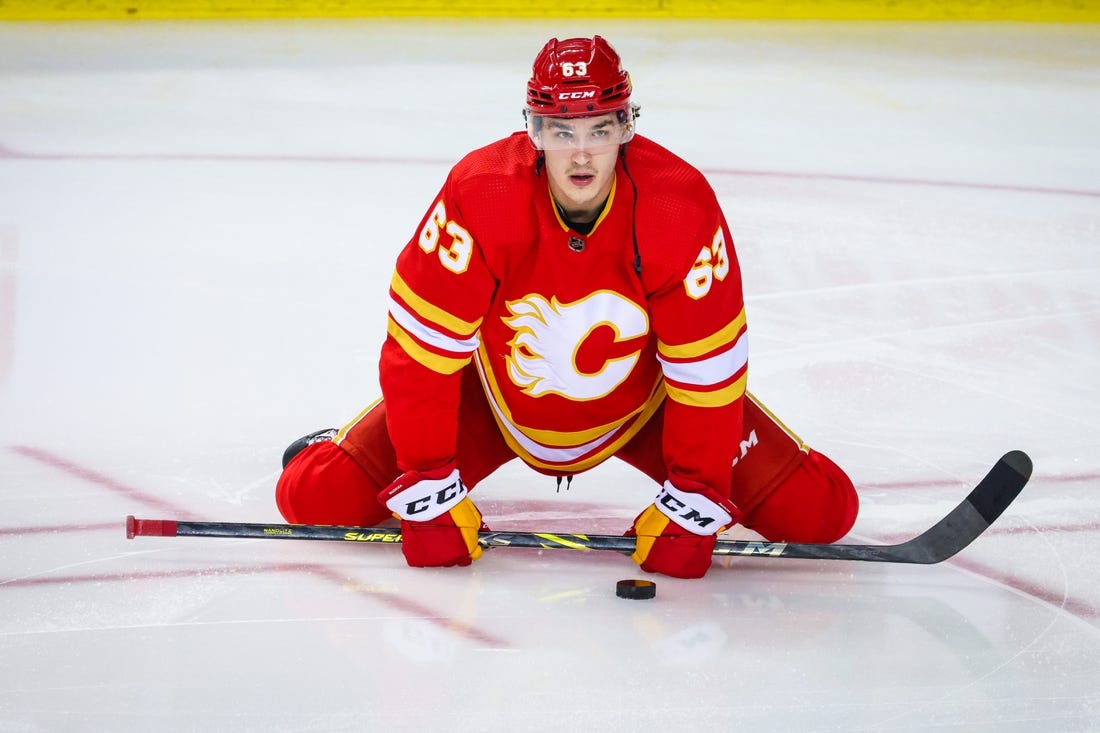 Restricted free agent forward Adam Ruzicka signed a two-year contract with an average annual value of $762,500 to remain with the Calgary Flames on Wednesday.

Ruzicka has 11 points (five goals, six assists) in 31 career games since being selected by the Flames in the fourth round in the 2017 NHL Draft. 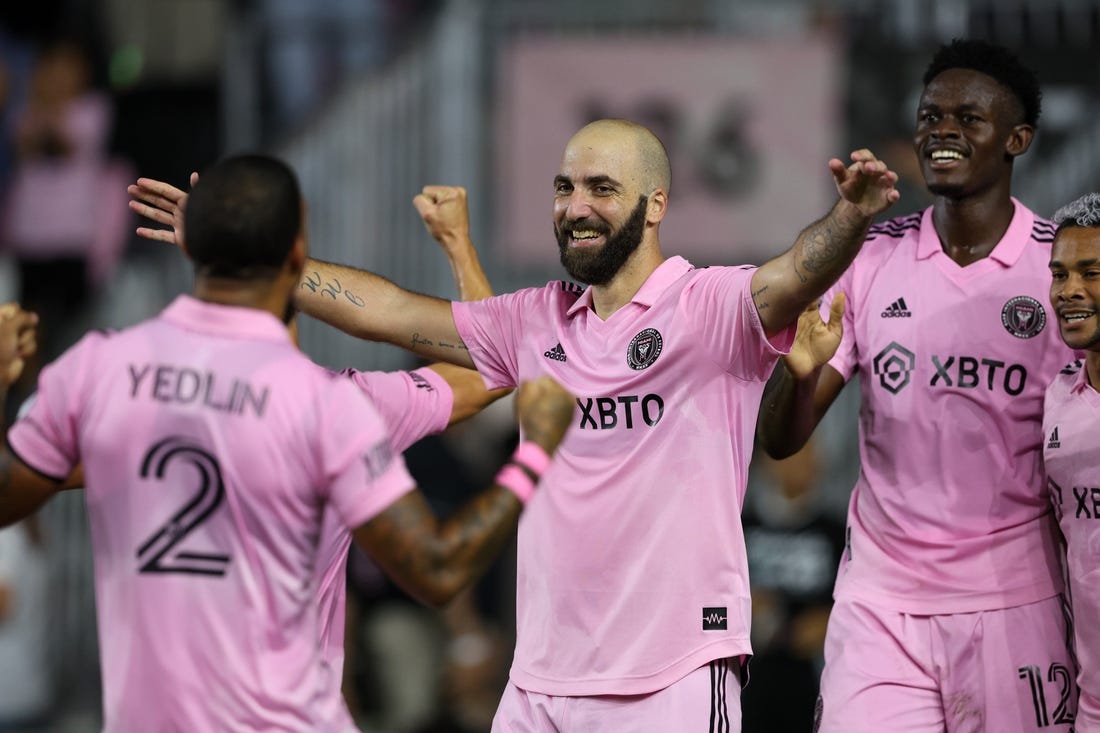 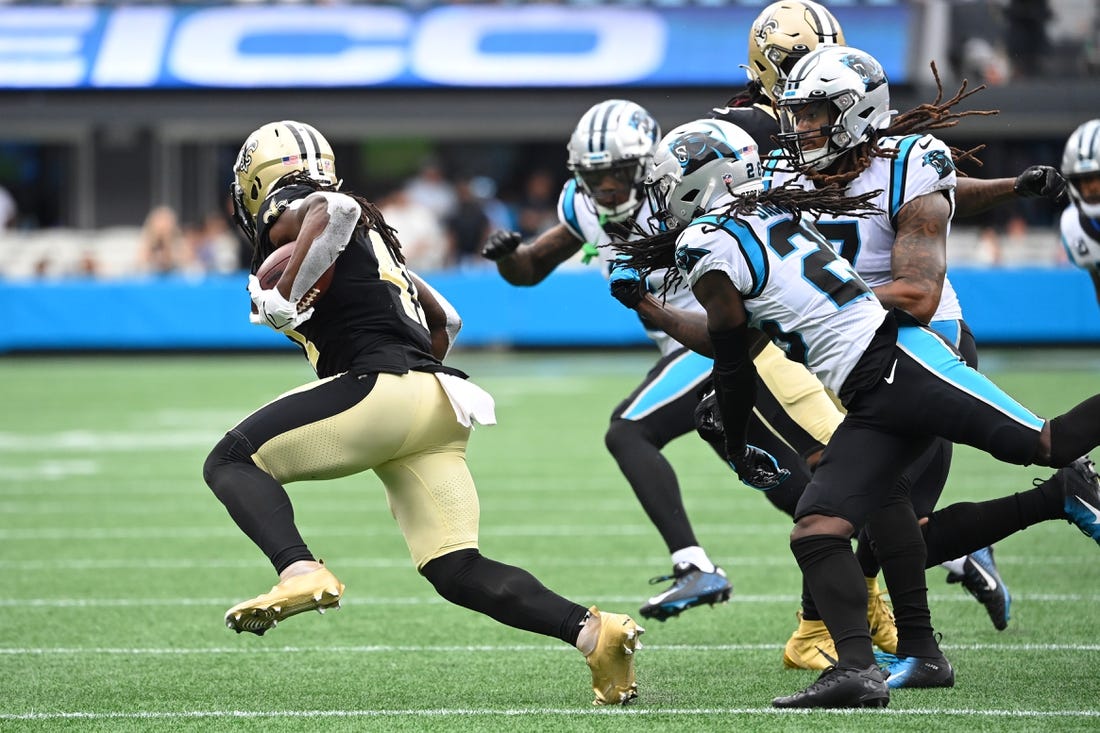 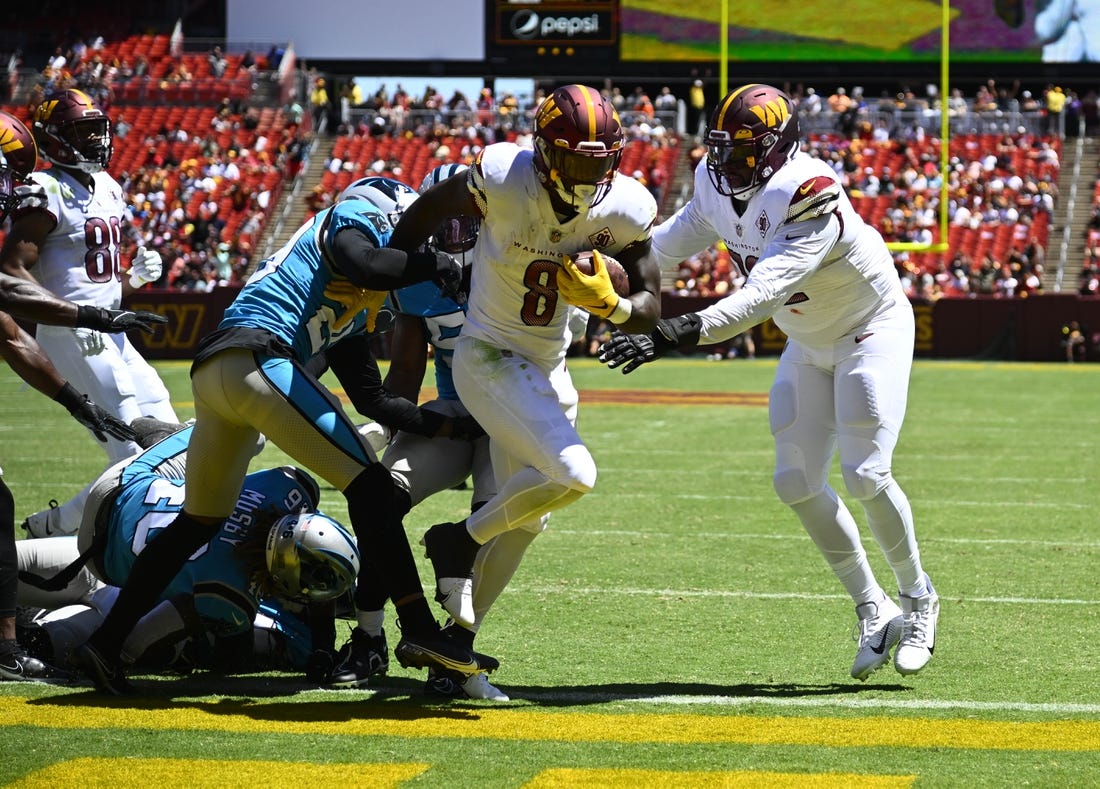