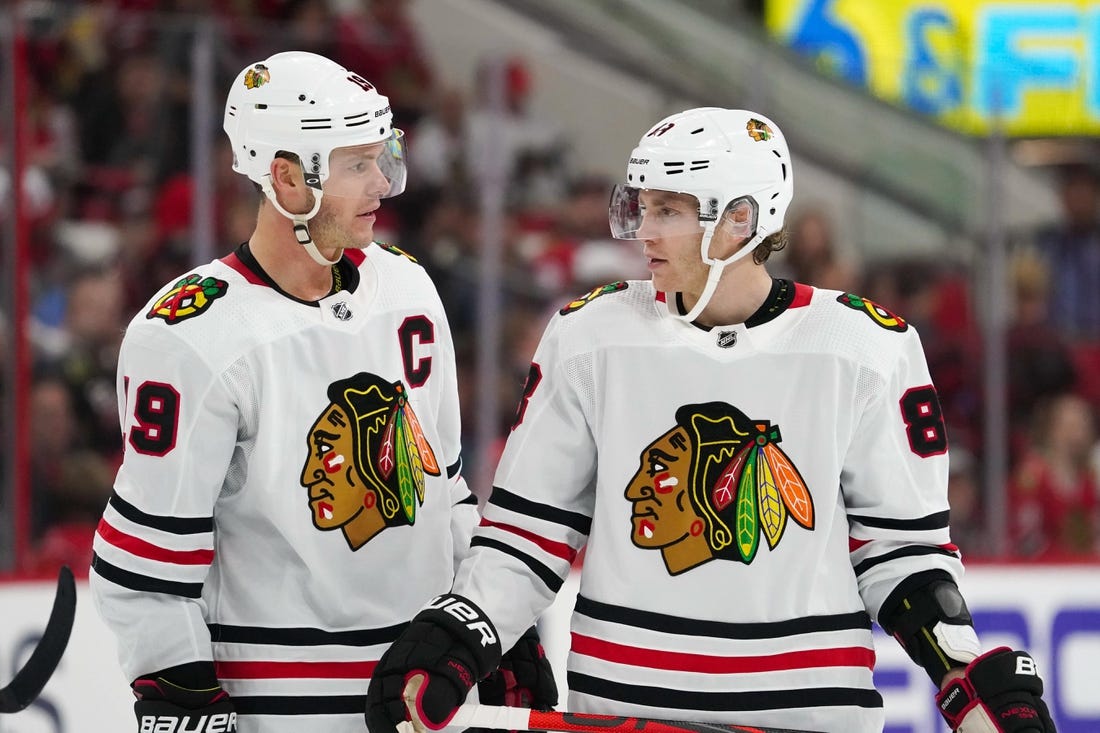 “We’re not anywhere near that point,” Davidson said of potentially parting ways with the pending unrestricted free agents.

Kane and Toews are entering the final season of their respective eight-year contracts signed in 2014. The three-time Stanley Cup champion players have identical $10.5 million cap hits for the Blackhawks, who finished in seventh place in the Central Division last season and have qualified for the playoffs just once since 2017.

Toews, 34, told The Athletic in July that a potential multi-season rebuilding process “doesn’t sound appealing to me at all.”

A former Selke Trophy recipient as the league’s top defensive forward, Toews has 852 points (357 goals, 495 assists) in 1,014 career games since the Blackhawks selected him with the third overall pick of the 2006 NHL Draft. 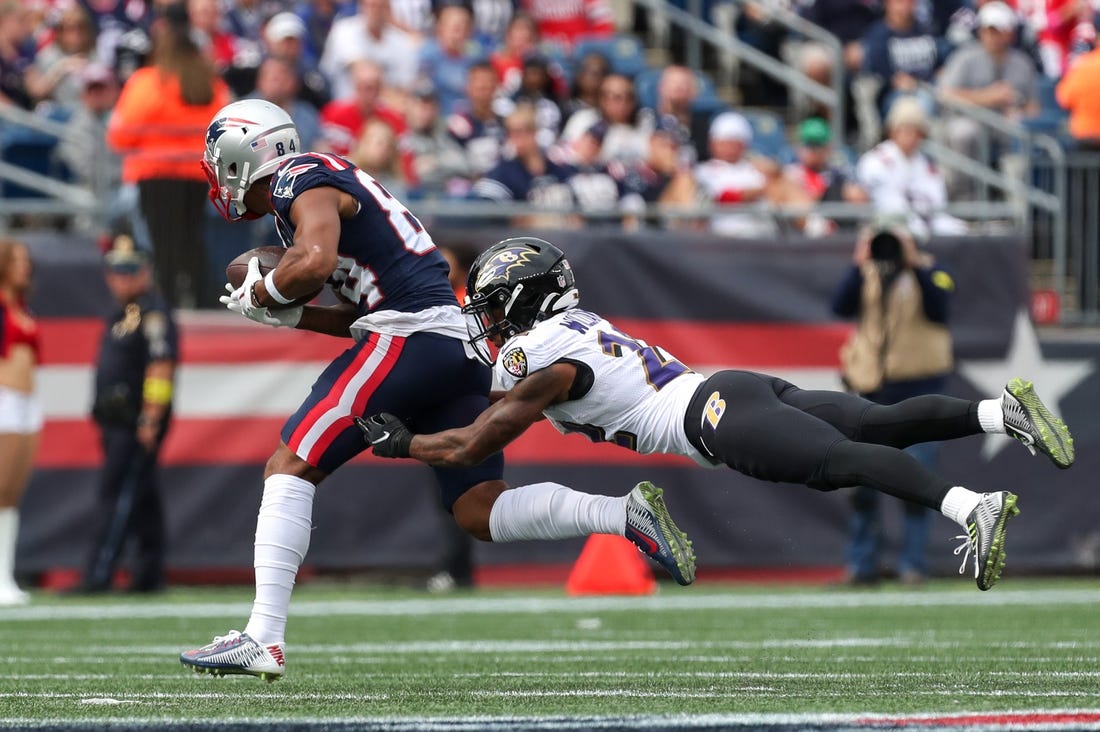 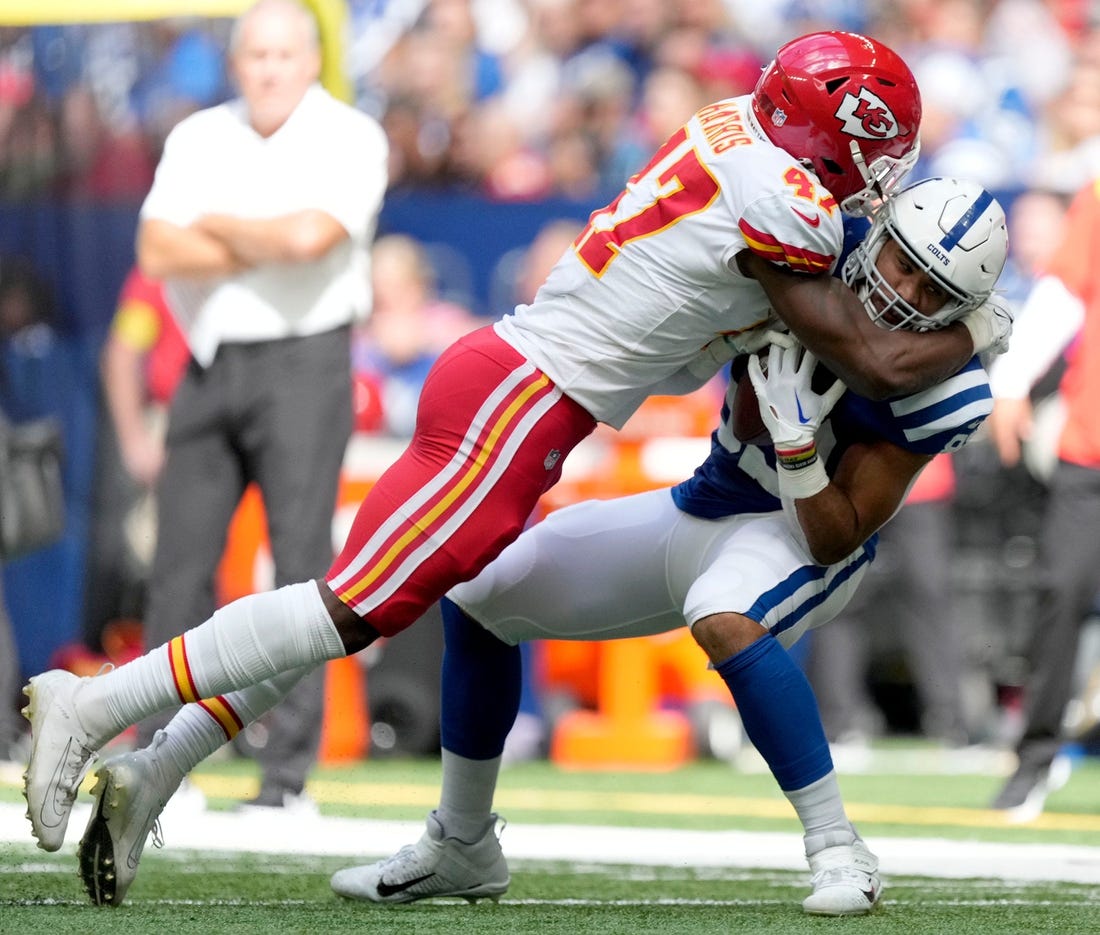 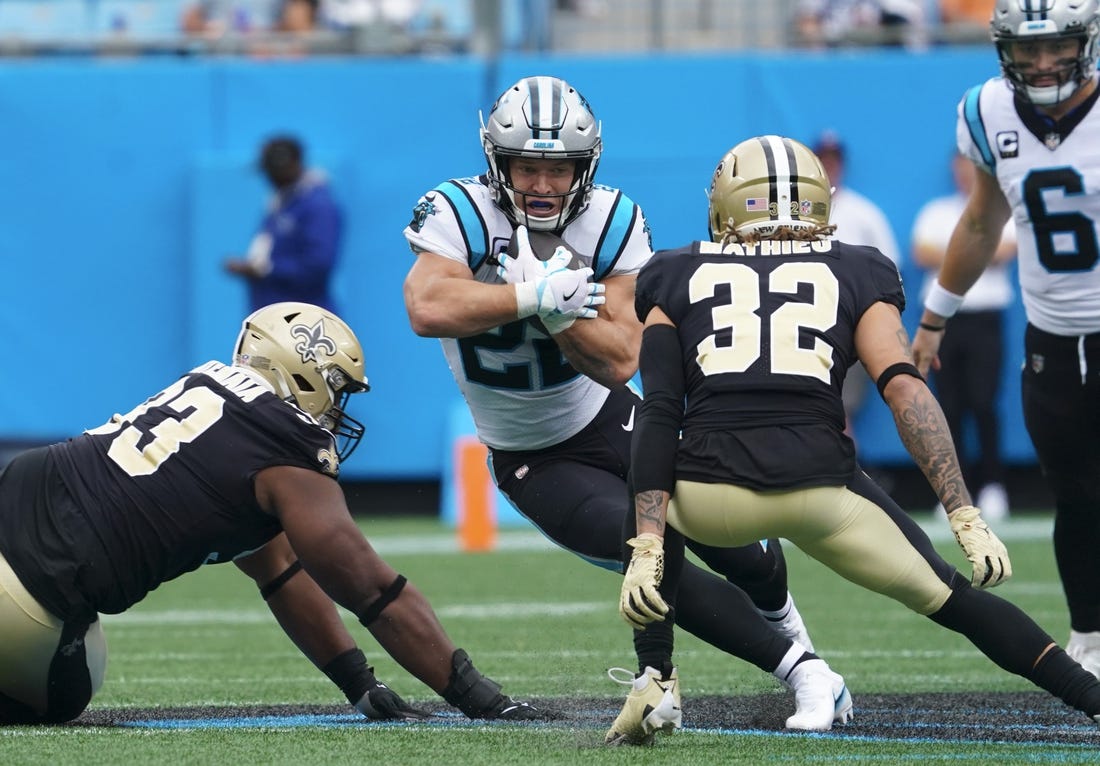 The Carolina Panthers let their defense do most of the work, including a touchdown for defensive end Marquis Haynes Sr., on the way to beating the visiting New Orleans Saints…