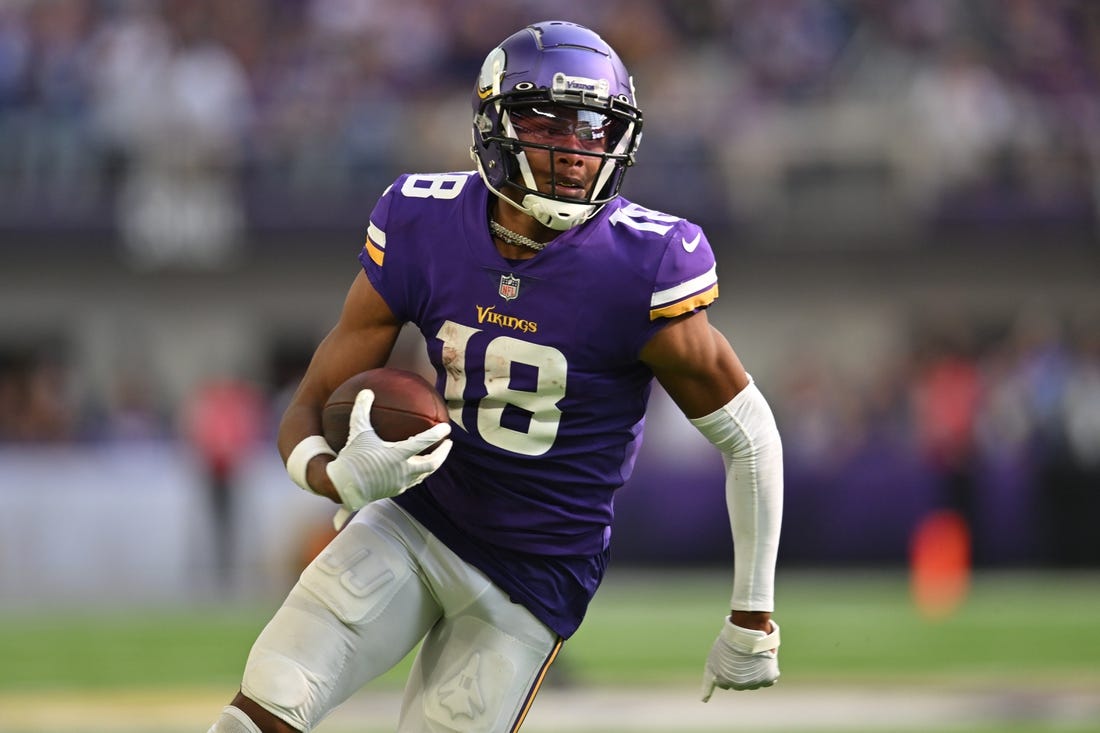 Kirk Cousins went 23-of-32 passing for 277 yards and two touchdowns to lead the Minnesota Vikings to a 23-7 home win over the Green Bay Packers on Sunday.

Aaron Rodgers went 22-of-34 passing for 195 yards and an interception in defeat for Green Bay.

Minnesota struck first on the first drive of the game, going up 7-0 with 9:17 remaining in the first quarter on a 5-yard touchdown pass from Cousins to Jefferson.

Minnesota took a 10-0 lead with 3:54 remaining in the second quarter on a 28-yard field goal by Greg Joseph, and then went up 17-0 on a 36-yard touchdown pass from Cousins to Jefferson with 33 seconds left until halftime.

In the third quarter after Minnesota recovered a Green Bay fumble, Joseph made a 56-yard field goal to give the Vikings a 20-0 lead with 9:46 to go in the third.

Green Bay finally broke through, cutting Minnesota’s lead to 20-7 with 5:16 left in the third on a 2-yard touchdown run by A.J. Dillon, which finished off a 7-play, 75-yard drive.

After each team held firm with defensive stops, Minnesota then took a 23-7 lead with 6:48 remaining in the game on a 29-yard field goal by Joseph.

Green Bay’s last gasp came when it drove to the Minnesota 18-yard line late in the fourth quarter, but a fourth-and-1 pass from Rodgers fell incomplete and the Vikings took over on downs with 3:45 remaining.

Dalvin Cook rushed for 90 yards on 20 carries to flank Cousins and Jefferson for Minnesota.

Green Bay turned the ball over twice, while Minnesota didn’t have a turnover. 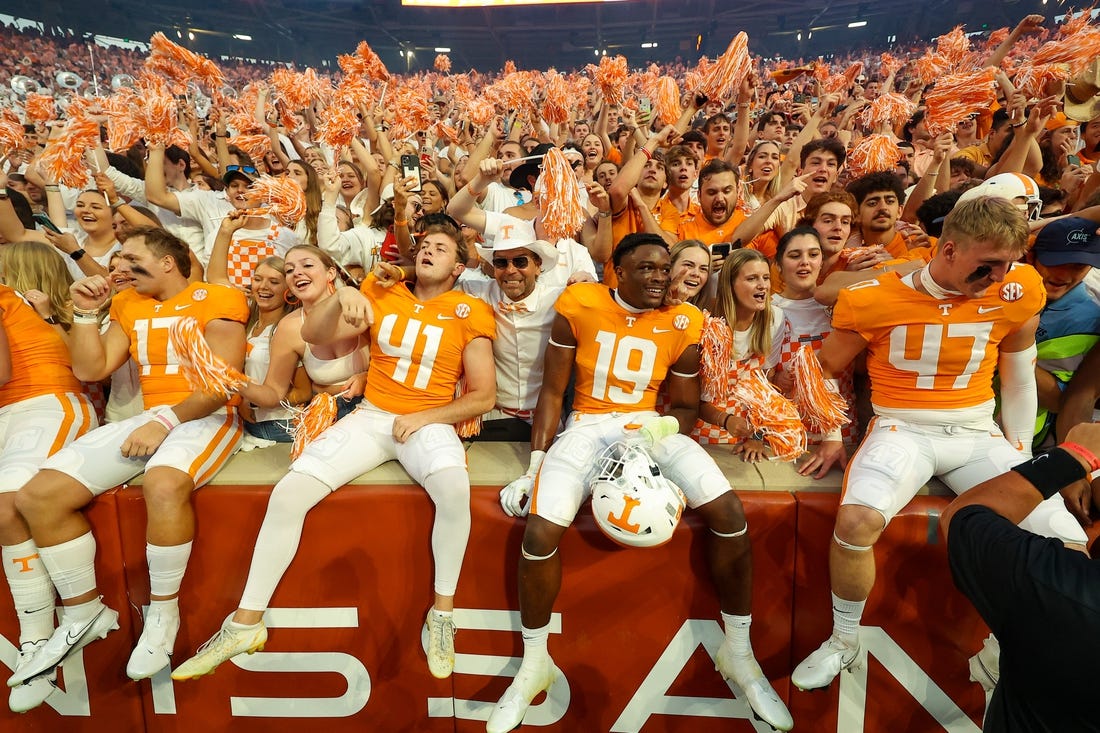 Tennessee and North Carolina State cracked the top 10 and Florida State returned to the Associated Press Top 25 college football poll for the first time since 2018. The top… 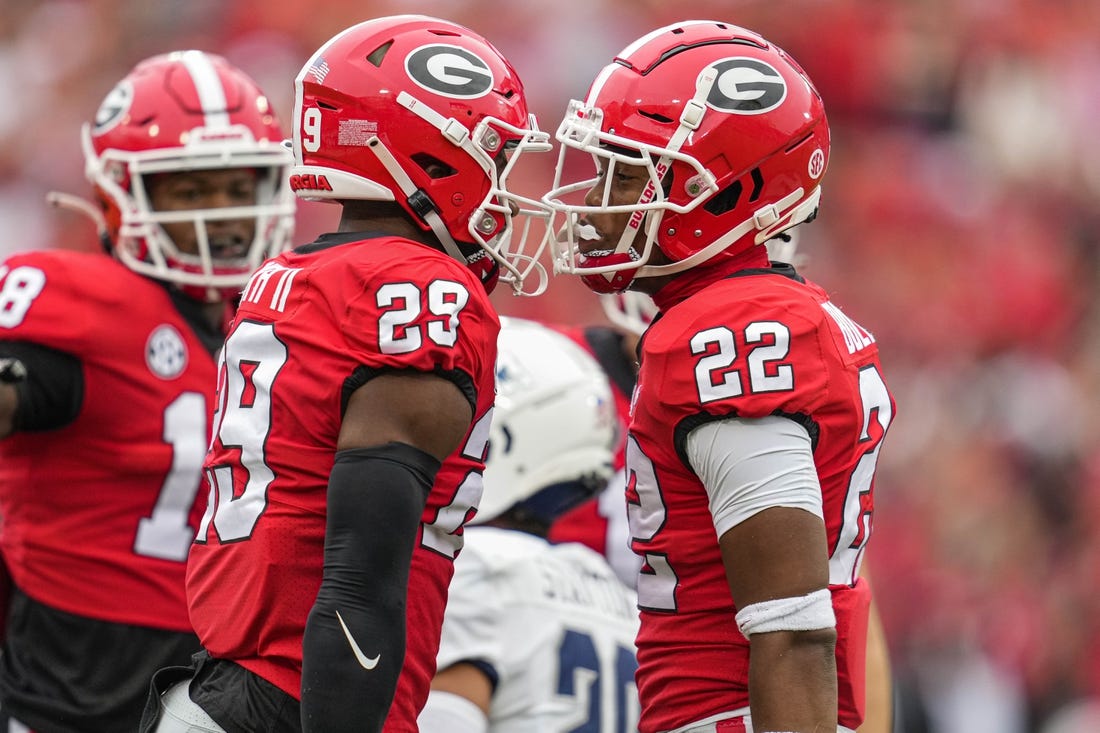 Georgia defensive back Javon Bullard was arrested early Sunday and charged with driving under the influence and six other misdemeanors. Bullard was booked at 4:57 a.m. ET and released on…

Tennessee and North Carolina State cracked the top 10 and Florida State returned to the Associated Press Top 25 college football poll for the first time since 2018. The top…