The state of New York took another step toward handing trainer Bob Baffert a two-year suspension.

Independent hearing officer O. Peter Sherwood on Wednesday sided with the New York Racing Association’s push to ban Baffert from state tracks in the wake of the infamous drug scandal at last year’s Kentucky Derby and other medication violations.

Sherwood, a retired New York State Supreme Court Justice, said in a 50-page ruling released Wednesday that NYRA met its burden of proof. Sherwood said Baffert’s conduct is detrimental to the best interests of horse racing, the health and safety of jockeys and horses and overall business operations in New York.

“NYRA has reasonably concluded that it will not condone Baffert’s reckless practices, outrageous behavior and substance violations, each of which compromises the integrity of the sport,” Sherwood wrote in the report. “I conclude that NYRA has reasonably determined that he should be excluded from the race tracks for a lengthy period.”

Sherwood’s recommendation is not final. Baffert’s side and NYRA each have 14 days to offer rebuttals before a three-person committee.

Baffert was suspended by Churchill Downs — the site of the Kentucky Derby — through 2023 after Medina Spirit tested positive for drugs and was stripped of the victory in last May’s Run for the Roses.

Medina Spirit died in December from what Baffert said was a heart attack, though a necropsy report was inconclusive.

NYRA’s discipline against Baffert would prevent him from Saratoga Race Course, Aqueduct Racetrack and Belmont Park. 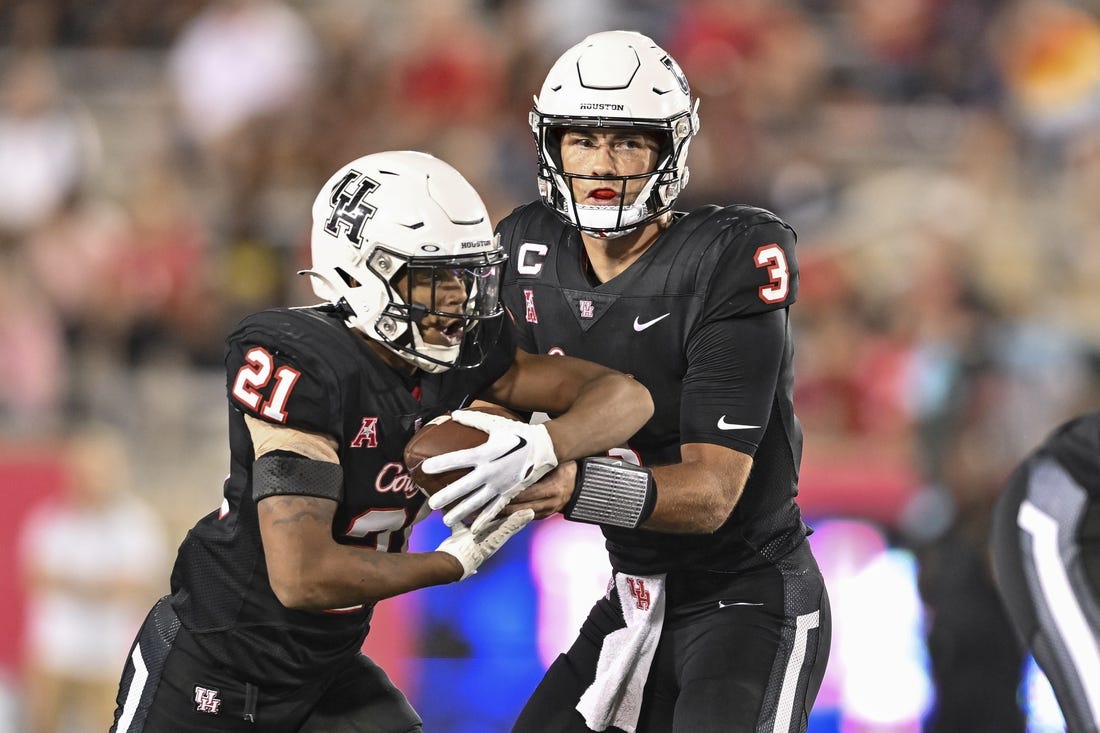 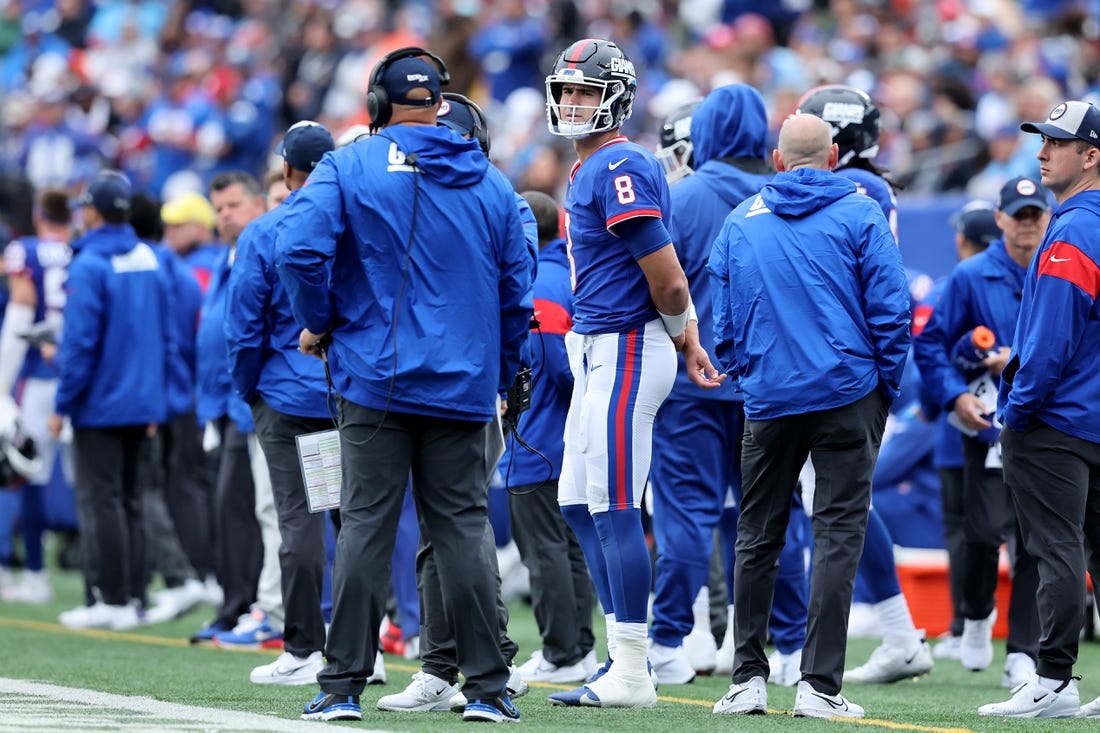 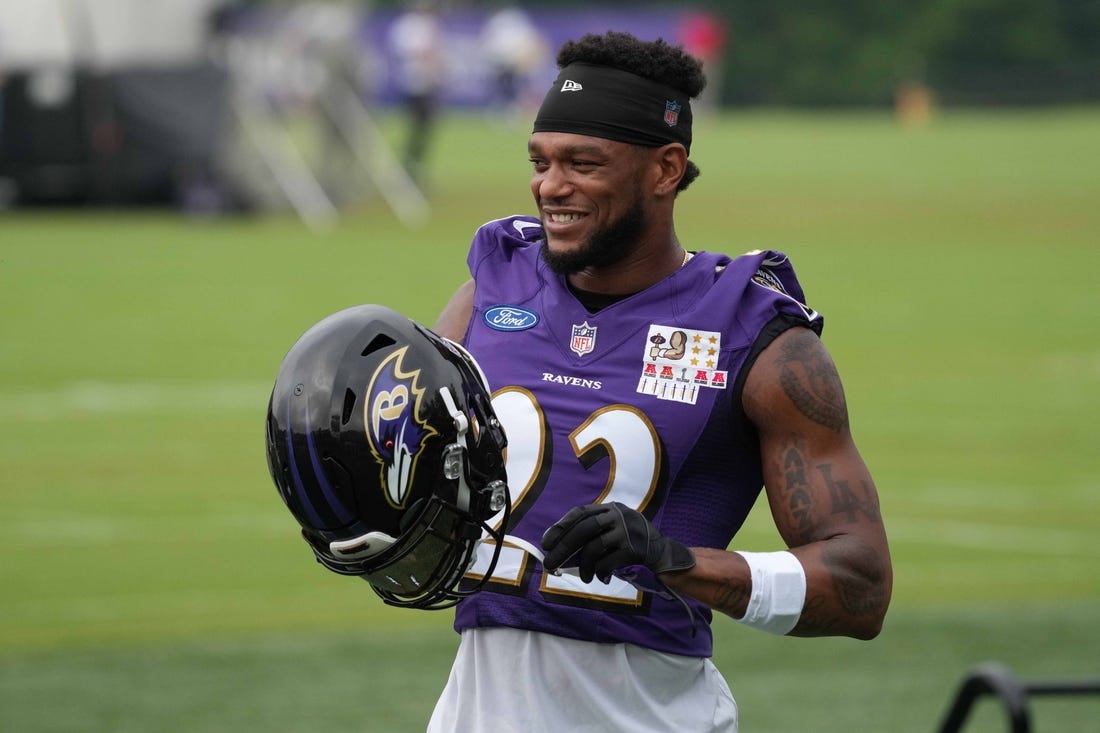 Longtime Baltimore cornerback Jimmy Smith retired Monday after 11 seasons in the NFL, all with the Ravens. Smith, 34, finishes his career with 374 tackles, 74 passes defensed, 14 interceptions…