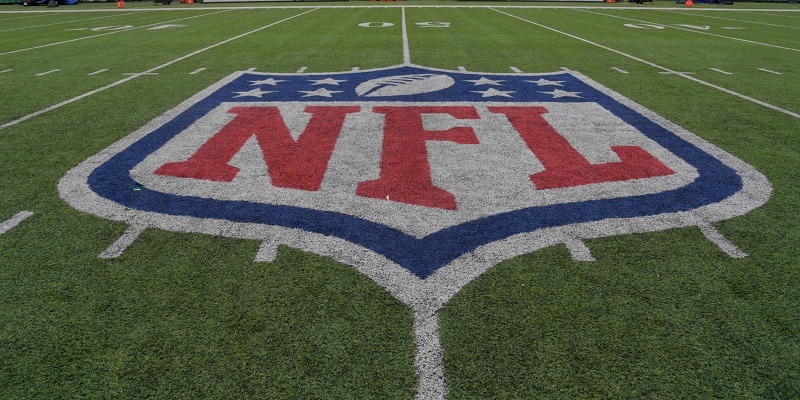 The NFL is looking into the validity of an undisclosed number of positive COVID-19 tests linked to a New Jersey laboratory.

“Saturday’s daily COVID testing returned several positives tests from each of the clubs serviced by the same laboratory in New Jersey,” the NFL said in a statement. “We are working with our testing partner, BioReference, to investigate these results, while the clubs work to confirm or rule out the positive tests.”

While the NFL didn’t announce how many teams were affected by the positive tests, Buffalo Bills general manager Brandon Beane told reporters on Sunday that at least 10 teams had players test positive.

The Chicago Bears announced Sunday morning that nine players and staff members who were tested Saturday were positive for COVID-19, but the team said “additional NFL-NFLPA protocol” was followed and all nine results turned out to be false positives.

The team moved its morning practice to the afternoon “out of an abundance of caution,” the Bears said.

The Cleveland Browns also were taking precautionary measures and canceling practice on Sunday, instead meeting virtually.

The league sends its tests to BioReference labs in a variety of locations, none of which have returned results similar to those from New Jersey, the NFL said.

As of Sunday, the NFL’s COVID-19 list had dropped to just four players.