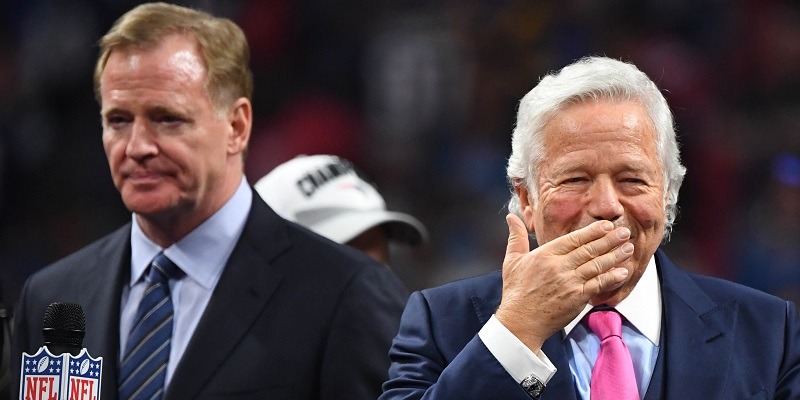 NFL teams will have an extra four days to decide whether to apply their franchise tag, ESPN reported Tuesday.

The deadline set for Thursday (March 12) at 4 p.m. ET was bumped back to Monday at 11:59 p.m. ET by owners who want to know the fate of the pending Collective Bargaining Agreement extension.

What likely will be a wild week in the NFL will kick off Monday at noon. That’s when a “legal tampering” or negotiating window with unrestricted free agents opens.

If the CBA is not extended on Saturday, NFL teams cannot use the “transition” tag to retain players but will still have use of the franchise tag. A “yes” vote by the simple majority of the players union that would extend the CBA would also grant use of both tags for all 32 teams.

Free agents officially can sign contracts and trades can be executed as of Wednesday (March 18) at 4 p.m. ET.

The NFLPA extended its full union voting deadline on the 10-year extension proposed by NFL owners to Saturday at 11:59 p.m. That prompted owners to bump back the deadline to apply the restrictive franchise marker.

An update on our CBA vote: pic.twitter.com/d8P5KoFYP6

The fate of the CBA vote would not bring an immediate lockout — the existing CBA covers the 2020 season — but could usher in an unprecedented 10 years of labor peace between the two sides.

Among players likely to be impacted by the extended franchise tag deadline are Dallas Cowboys quarterback Dak Prescott and Tennessee Titans running back Derrick Henry.