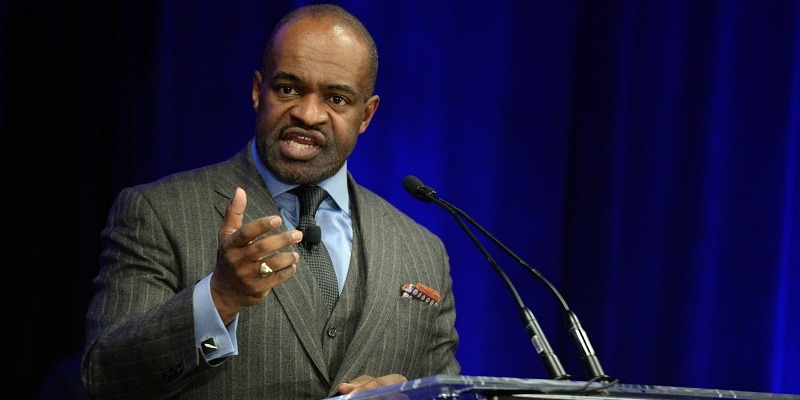 NFLPA executive director DeMaurice Smith took issue with NFL players working out together despite a recent recommendation from the union stating that they should refrain from doing so.

Dr. Thom Mayer, the NFLPA’s medical director, issued a statement on June 20 advising players to avoid working out with teammates to prevent the spread of the coronavirus.

Another quote on Instagram from Tom Brady, again practicing with Bucs teammates in Tampa today after NFLPA medical director recommended players not to practice in groups: pic.twitter.com/2wqVT7hN8c

Brady, 42, and teammates have been working out regularly at Berkeley Preparatory School since mid-May.

Wilson posted a video of a workout with Seahawks wide receiver DK Metcalf earlier this week.