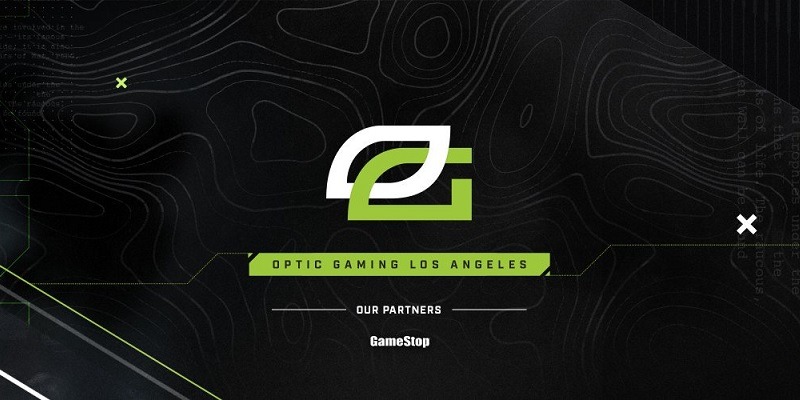 OG also confirmed their five-player roster for the 2020 season that includes current OG players Thomas “TJHaLy” Haly and Brandon “Dashy” Otell. Rounding out the roster are former 100 Thieves players Kenny “Kuavo” Williams and Austin “SlasheR” Liddicoat along with Jordan “Jkap” Kaplan, who had been with Evil Geniuses since April.

The “Greenwall” was long synonymous in the COD scene with former CEO Hector “H3CZ” Rodriguez, who joined NRG after a reported failed attempt to acquire OpTic from Infinite earlier this year. Immortals bought out Infinite Esports, which owned the OpTic brand, and IGC board member Peter Levin said at the time that the company intended to work with Activision Blizzard to “ensure that OpTic continues to play that leading role in Call of Duty’s future.”

When IGC was awarded a franchise spot in July and tweeted “We will be the Los Angeles franchise in CDL 2020. #OGLA #GREENWALL,” H3CZ responded with “That aint us.”

Thursday’s confirmation that the OG logo will indeed live on brought significant criticism on social media from COD players and fans who said they will always associated the Greenwall with H3CZ, who is now working with NRG’s Chicago franchise.

“I can’t believe they literally used the same name the same logo and everything,” YouTube streamer ASQD Gaming tweeted. “They should of came up with something new because the optic gaming that we all know and love is gone, Stop riding on the coat tails of the legendary organization from the past.”

I can’t believe they literally used the same name the same logo and everything. They should of came up with something new because the optic gaming that we all know and love is gone, Stop riding on the coat tails of the legendary organization from the past.

Meanwhile, the #NotMyOpTic hashtag began to trend with fans taking to Twitter to voice their displeasure with the ongoing use of the OG brand.

Former OpTic player Ian “Crimsix” Porter, who has joined the Dallas franchise, posted a meme of three people wearing “Average Joe’s” jersey after the L.A. announcement in July. Of the five players on the roster at the time, only TJHaLy and Dashy remain. Three-time world Damon “Karma” Barlow was announced as part of Seattle’s roster on Monday.

Jkap, 25, first played for OG in 2011 and this will be his third stint with the brand. The AR Slayer has also spent time with Team Envy, FaZe Clan, Denial Esports, Luminosity and eUnited. He came to Evil Geniuses from eUnited in April, and helped EG to a 7-8th finish at worlds.