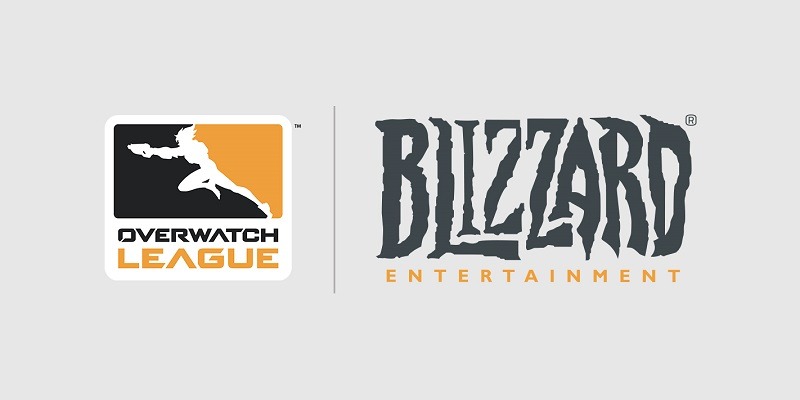 The Overwatch League announced the Week 11 schedule on Monday along with the four heroes being removed from the pool rotation.

Week 11 will feature nine games played across four days, beginning with a pair of matches on Thursday: the Atlanta Reign vs. the Washington Justice and a Los Angeles battle between the Gladiators and Valiant.

Friday’s three matches are the Florida Mayhem vs. the Paris Eternal, the Boston Uprising vs. the Toronto Defiant and the Dallas Fuel vs. the defending champion San Francisco Shock.

The action moves to Asia for the next two days, with the Chengdu Hunters battling the Guangzhou Charge and the Shanghai Dragons facing the Hangzhou Spark on Saturday. Week 11 concludes with the Charge playing the Spark and the Hunters taking on the Dragons on Sunday.

Weekday Overwatch is BACK! ⌚⌚

Here is your #OWL2020 schedule for next week. pic.twitter.com/9dqVE1k8HE


Week 11 also marks the start of the unified Hero Pool, with the same heroes being available across Overwatch’s competitive modes. This week, Widowmaker, McCree, Reinhardt and Brigitte have been removed from the Hero Pool.

Another week, another rotation. ♻️♻️

Take a look at the heroes we won't be seeing next week! #OWL2020 pic.twitter.com/AvXSFbLn5t


Each week, the available heroes are rotated. The system was instituted for Season 3 in an effort to improve quality of play, hero diversity and to force teams to adjust their match strategies.

Two damage, one tank and one support are removed from the weekly rotation.

Heroes are selected randomly from a group of eligible heroes based on play-rate data from the previous two weeks of matches. Only heroes that are played at least 10 percent of the time are eligible to be removed from the pool, and no hero can be removed on consecutive weeks.