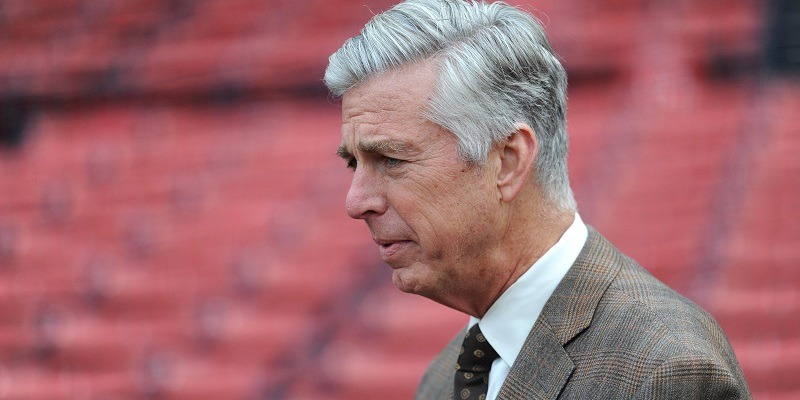 The Philadelphia Phillies officially added a president-of-baseball-operations post for the first time Friday and filled it with longtime executive Dave Dombrowski.

Dombrowski, who is the only general manager in baseball history to take three different teams to the World Series, is returning to the National League for the first time in 19 years.

“This is a great day for the Philadelphia Phillies,” club managing partner John Middleton said in a release. “David Dombrowski is one of the most accomplished executives this great game has ever seen, and we are thrilled to welcome him to Philadelphia.

“Between David and (manager) Joe Girardi, we now have two of the best people in place to set us on the path back to where we want to be, and that is the postseason and contending for world championships.”

Dombrowski, 64, was the architect of World Series teams with three franchises: the Boston Red Sox, Detroit Tigers and then-Florida Marlins.

His most recent big-league job was in Boston, where the Red Sox won 108 games en route to a victory in the World Series in 2018. He was fired the following September after a disagreement with ownership.

He had been advising a group in Nashville that is working to bring a major league team to Tennessee.

In Philadelphia, Dombrowski is taking over a team that made a splash before the 2019 season with the signing of free agent outfielder Bryce Harper to a 13-year, $330 million contract. Since then, the Phillies are 109-113, and the club hasn’t made the postseason since 2011.

When he took over the Tigers front office in November 2001, the team was in the midst of eight straight losing seasons and 14 campaigns without the playoffs. Detroit played in the World Series in 2006, losing to the St. Louis Cardinals in five games.

Dombrowski’s career began with the Chicago White Sox in 1978. Ten years later, he was named general manager of the Montreal Expos at age 31.