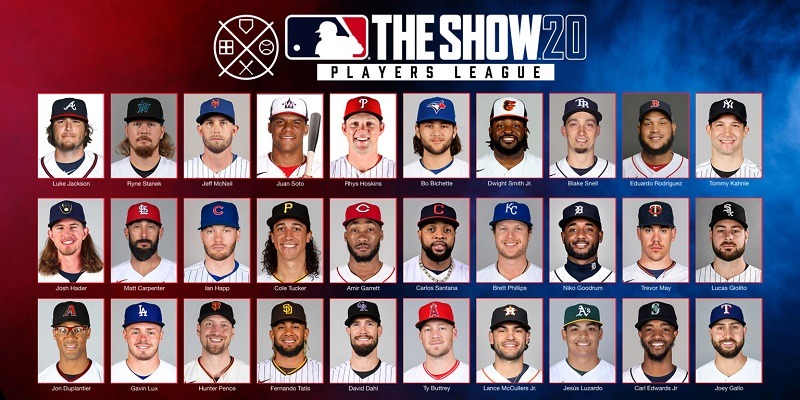 Players from all 30 Major League Baseball teams will participate in a virtual baseball league on the ‘MLB The Show 20’ platform starting Friday night.

Games will stream via Twitch and some could be broadcast by MLB TV partners.

Games will be three innings each and the regular season is scheduled to go through April 28.

The top eight players will reach the postseason, which culminates in a May 2 World Series. A best-of-three format will be applied to the playoffs until the World Series, when best-of-five is used.

Sony Interactive Entertainment and Major League Baseball, in cooperation with the players association, will donate $5,000 on behalf of each player to a Boys and Girls Club in their community. A total of $175,000 will be donated, including the World Series prize of $25,000.

The majority of participants are under the age of 25, but a few grizzled veterans — 34-year-old Matt Carpenter of the St. Louis Cardinals and 34-year-old Carlos Santana (Cleveland Indians) — are also in the competition.