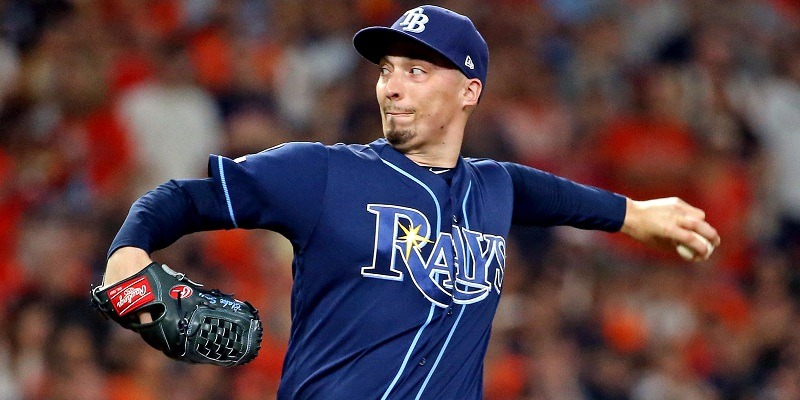 The Los Angeles Dodgers are one game from a World Series title and sportsbooks are suggesting the franchise’s 32-year championship drought could end in Game 6 on Tuesday night in Arlington, Texas.

Despite a shaky rookie on the mound in right-hander Tony Gonsolin, DraftKings has the Dodgers a -155 favorite to defeat the Tampa Bay Rays (+130). At FanDuel, the Dodgers are -142 favorites, while the Rays are at +124, even with their top pitcher on the mound in left-hander Blake Snell.

The Dodgers are not as strong of a favorite as they were in Game 5, when Los Angeles was in the area of -160 at both sites in advance of sending veteran left-hander Clayton Kershaw to the mound. The Dodgers earned a 4-2 victory in Game 5 to take a 3-2 advantage in the series.

One of those two Rays victories came in Game 2 when Snell was on the mound. He lasted just 4 2/3 innings because of a rising pitch count but ended the night with nine strikeouts.

With one victory remaining for the title, the Dodgers are now a -625 favorite to win the series at DraftKings and -590 at FanDuel. The Rays are now +450 and +430 at the wagering sites, respectively.

According to BetRivers.com, the Dodgers have over 75 percent of the total bets to win the World Series, but interest for the Rays in Game 6 is high. The early handle Monday morning is 65 percent toward the Rays, with 91 percent of the spread handle on Snell and Tampa Bay.

Some of the more popular props at DraftKings that paid out from Game 5 on the Dodgers side included a Max Muncy home run (+400), a Joc Pederson home run (+525), Mookie Betts over 1.5 bases (-113) and a Pederson home run paired with a Dodgers victory (+775). On the Rays side, right-hander Tyler Glasnow to finish with less than 7.5 strikeouts was at -143.