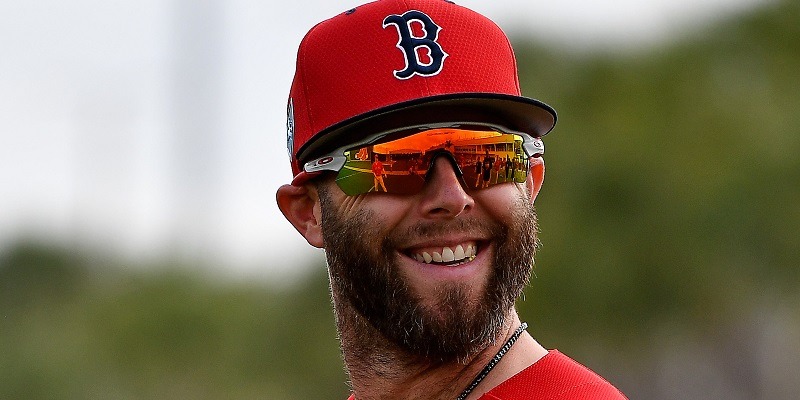 “Dustin is so much more than his American League Most Valuable Player award, his All-Star Game selections, and the Gold Gloves he amassed throughout his impressive 17-year career in our organization,” Red Sox principal owner John Henry said in a statement.

Chronic issues with his left knee robbed the four-time All-Star of playing out his career on his terms. Pedroia underwent four procedures on the knee since the end of the 2016 season to restore cartilage and remove scar tissue. He had joint preservation surgery in August 2019.

“Dustin came to represent the kind of grit, passion, and competitive drive that resonates with baseball fans everywhere and especially with Red Sox fan,” Henry said. “He played the game he loves in service to our club, its principles and in pursuit of championships. Most of all we are forever grateful to him for what he brought to our club and to our region as an important role model showing all of us how much one can accomplish with determination and hard work.”

Accolades Piled Up Early On

Pedroia is the only player in Major League history to win a World Series title, earn MVP, Rookie of the Year and Gold Glove awards within their first two full seasons, according to MLB.com.

“His work ethic is incomparable, and we saw him attack his rehab during the last chapter of his career with the same intensity he approached the batter’s box in his prime. I know hanging up his spikes is not an easy decision for a competitor of his caliber. We are fortunate to have had him in a Red Sox uniform for so long and look forward to welcoming him back to Fenway Park to celebrate his career.”