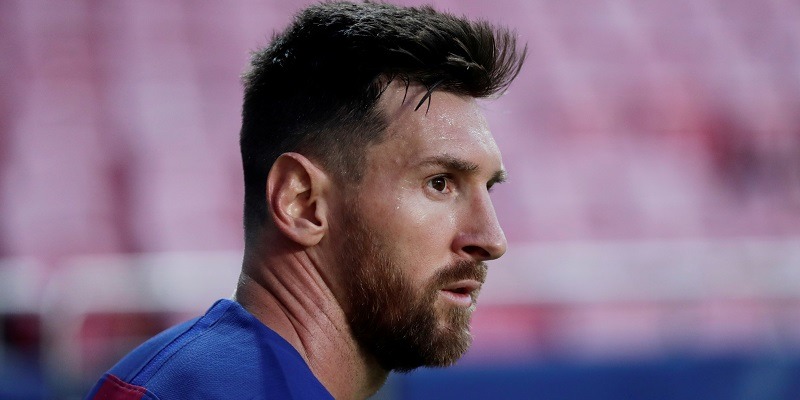 A long-term contract is reportedly in the works between the 33-year-old Argentinian forward and Man City, which, like NYCFC, is owned by the City Football Group. The deal includes a clause for Messi’s move to the MLS club after three seasons in the Premier League, per the report.

Manchester City emerged as a favorite to sign the six-time Ballon d’Or winner after he told Barcelona on Tuesday that he wants to leave the club this summer.

“As we have said many times, we’re still thinking of Messi as a Barca player,” Planes said. “Barca have rebuilt themselves many times throughout history and have always bounced back stronger. Our idea is to rebuild around the best player in the world.”

Messi registered 25 goals and 21 assists in 32 starts for Barcelona in La Liga play in 2019-20. He added three goals and three assists in seven games for the Champions League quarterfinalists.

He has won 34 titles in 16 seasons with Barcelona, including four Champions League and 10 La Liga crowns. He owns the La Liga (444) and Barcelona (634) career goal-scoring records.