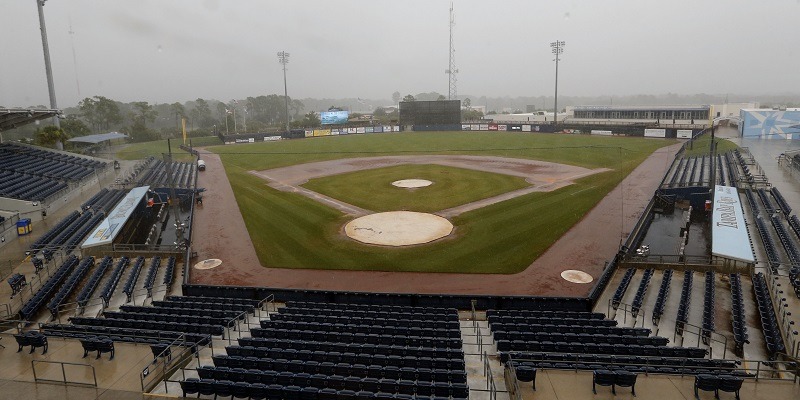 As many as 42 minor league baseball teams could be eliminated in a proposal from Major League Baseball, according to a report in Baseball America.

The proposal is part of negotiations for a new Professional Baseball Agreement and was first reported by BA’s J.J. Cooper.

Under a new agreement, 120 teams would exist.

Short season and rookie baseball teams would be eliminated, but MLB plans to make sure the teams have baseball and that their league is, in some way, connected to MLB.

“When MLB and MiLB negotiators convene on a teleconference on Wednesday, multiple sources with knowledge of the negotiations say MiLB will indicate that it agrees to 120 affiliated teams in a new PBA. Such a concession by MiLB could be a clear step toward a deal. MiLB has now agreed to find ways to come to agreement on almost all of MLB’s public demands. Now the open question is whether MLB will be willing to accept the concession as a foundation for a potential deal,” Cooper wrote.

MLB had existing contraction plans before the coronavirus pandemic pushed the league to find means to cut costs.

Most MiLB teams are using layoffs and furloughs to stem the tide from the suspension live events in hopes of saving franchises in what is a very seasonal-revenue business model.