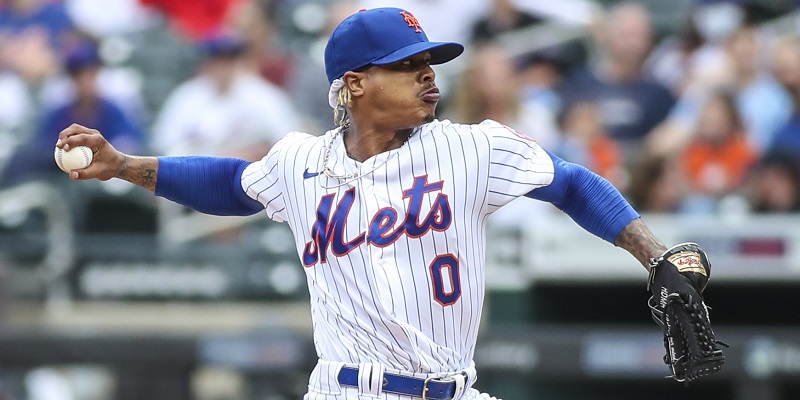 The New York Mets received good news about right-hander Marcus Stroman after an MRI on his left hip did not turn up any significant issues, multiple outlets reported Wednesday.

The Mets are leading the National League East, four games ahead of the Braves at the start of play Tuesday, despite one injury after another to both pitchers and position players.

Fifth starter Joey Lucchesi learned this week that he needs Tommy John surgery, and with the return date for starters Carlos Carrasco (right hamstring) and Noah Syndergaard (elbow) still in the distance, the Mets cannot afford another injury to the pitching staff.

Stroman is 6-5 on the season, but the record is deceptive. He has a 2.32 ERA, and the Mets have scored a total of four runs in his five losses.

The Mets have been shut out twice behind two-time Cy Young Award winner Jacob deGrom, who is 7-2 with a 0.50 ERA. He gave up just two runs over 14 total innings in those two starts where the offense was blanked.

It was unclear Wednesday whether Stroman would miss any time, despite the good report.