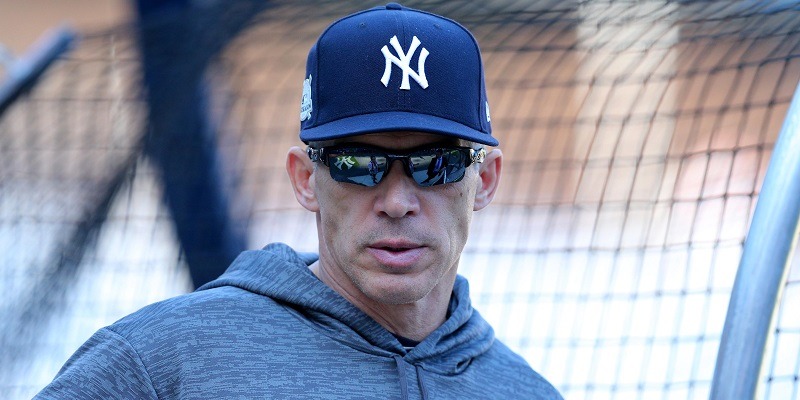 The Philadelphia Phillies named Joe Girardi as their new manager on Thursday, giving him a three-year contract with a club option for the 2023 season.

“I’m excited for this next chapter of my career,” Girardi said in a release. “The Phillies have a strong commitment to winning from the owners to the front office to the players to the fans. It’s something that I’ve seen up close for the last 30 years of my baseball career.

“I played against the great Phillies players of the early ’90s — from Dutch Daulton to John Kruk to Dave Hollins — and I managed against their teams during the incredible run they had from 2008 to 2011. To have my name now associated with this great franchise is something that I couldn’t be happier about.”

He replaces Gabe Kapler, who was fired after two middling seasons (161-163 record).

Girardi also interviewed with the New York Mets and the Chicago Cubs. The Phillies also met with Buck Showalter and Dusty Baker.

“On behalf of everyone at the Phillies, I want to congratulate Joe and welcome him to our baseball family,” general manager Matt Klentak said in a release. “Joe brings high character and a tremendous work ethic to his position, and he is a proven winner. I look forward to working with him and I believe that he is the right manager to lead our team to the next level.”

Before replacing skipper Joe Torre in the Bronx, Girardi managed the then-Florida Marlins (78-84) for one season in 2006 and was named the National League Manager of the Year.

Girardi is the 55th manager in the history of the Phillies franchise. The team hasn’t been to the playoffs or finished with a winning record since 2011.