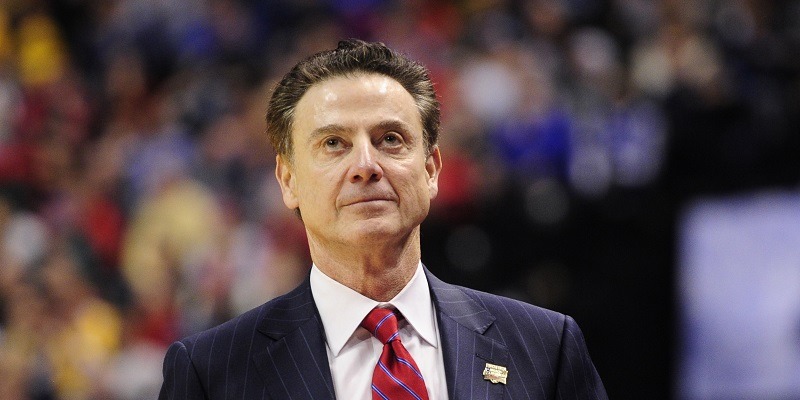 Rick Pitino will be the next coach at Iona, the school announced Saturday afternoon.

The Hall of Fame coach, a New York native, has been out of the college ranks since he was fired from Louisville in 2017 as part of the college basketball bribery scandal. He has been coaching in Greece in the Euroleague, where play has been suspended because of the coronavirus.

Pitino replaces Tim Cluess, who resigned Friday as coach at Iona, located in New Rochelle, N.Y., for health reasons. He led the Gaels to six NCAA Tournament appearances in nine seasons before missing all of the 2019-20 campaign.

“My passion in basketball started in New York and will end there at Iona College,” Pitino said in a statement. “Tim Cluess has done a spectacular job creating success and a winning spirit. I wish Tim a speedy recovery and Iona will always cherish his accomplishments. At Iona, I will work with the same passion, hunger and drive that I’ve had for over (40) years. There is a real professionalism in how things are run here and this is a very tight, strong community.”

“I am delighted to welcome Rick Pitino to Gael Nation,” Glovaski said in a statement. “Rick is a Hall of Fame coach who has won at the highest levels and he is committed to leading our student-athletes and our program to national prominence. He brings passion and energy and shares our desire to build a winning program that will make our community proud.”

He was the first Division I men’s basketball coach to lead two different schools — Kentucky in 1996 and Louisville in 2013 — to national championships. The championship at Louisville was later vacated by the NCAA due to rules violations tied to an escort scandal.

Pitino was inducted into the Naismith Memorial Basketball Hall of Fame in 2013.