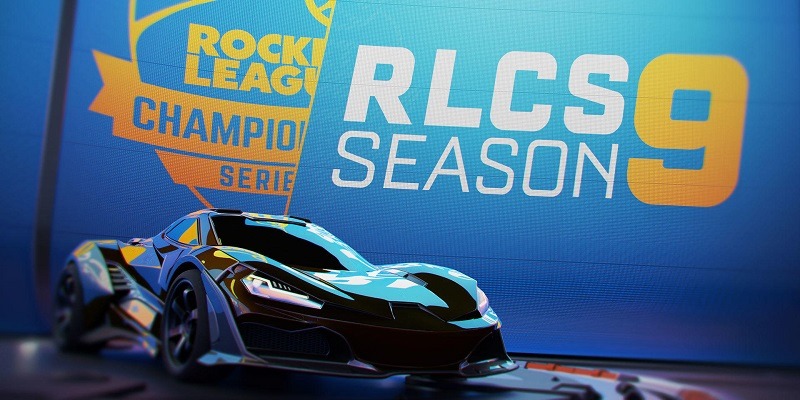 The Rocket League Season 9 World Championship has been canceled because of health concerns over the ongoing coronavirus outbreak, the game’s developer, Psyonix, announced Thursday.

The event, which was scheduled for April 24-26, will issue refunds to all fans who purchased tickets to the Curtis Culwell Center in Dallas.

“At Psyonix, we take the safety of our competitive players, fans, and personnel very seriously,” Psyonix wrote on the Rocket League official website. “Due to worldwide health concerns surrounding the developing situation around the Coronavirus (COVID-19), we are cancelling the Rocket League Season 9 World Championship live event as scheduled from April 24-26 in Dallas, Texas.

“We understand that this is frustrating, but health and safety will always be our top priority.”

The regular season of the Rocket League Championship Series will be resuming play with no scheduling changes. However, broadcast talent will be moved out of the studio and into an online streaming environment.

“We’re evaluating all options to replace World Championship play. Once we have more information to share, we’ll update everyone,” Psyonix wrote in a statement.

CNN reported Thursday that the death toll from the coronavirus has reached over 3,300 people, with the numbers of confirmed cases worldwide at over 95,000.