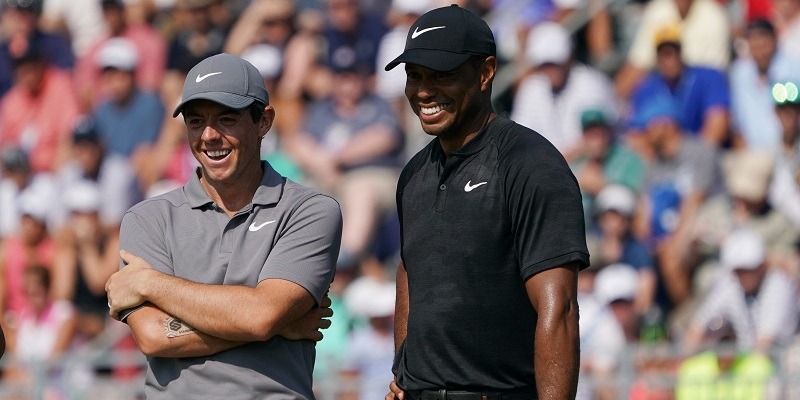 Rory McIlroy is favored by most sportsbooks to win the most skins in Monday’s The Challenge: Japan Skins, a one-day competition that also will feature Tiger Woods, Japan’s Hideki Matsuyama and Australia’s Jason Day.

Monday’s skins game will take place at Accordia Golf Narashino Country Club in Chiba Prefecture, near Tokyo. It will be broadcast live at midnight ET in the United States and takes place ahead of the PGA Tour’s first-ever official event in Japan starting three days later.

In skins play, each hole is worth a set amount of money that goes to the player with the low score. If two or more players share the low score on a hole, the money carries over to the next hole.

There also will be in-match challenges between players that will support the event’s charity partners.

The skins game will represent Woods’ first competitive golf in Japan since 2006.

Numerous prop bets are available for the skins event as well.

Both books are offering +5000 that a hole-in-one is recorded by any player, with DraftKings offering “Nearest to the Pin” odds on each of the course’s par-3 holes along with individual hole-winner odds for each of the first three holes.